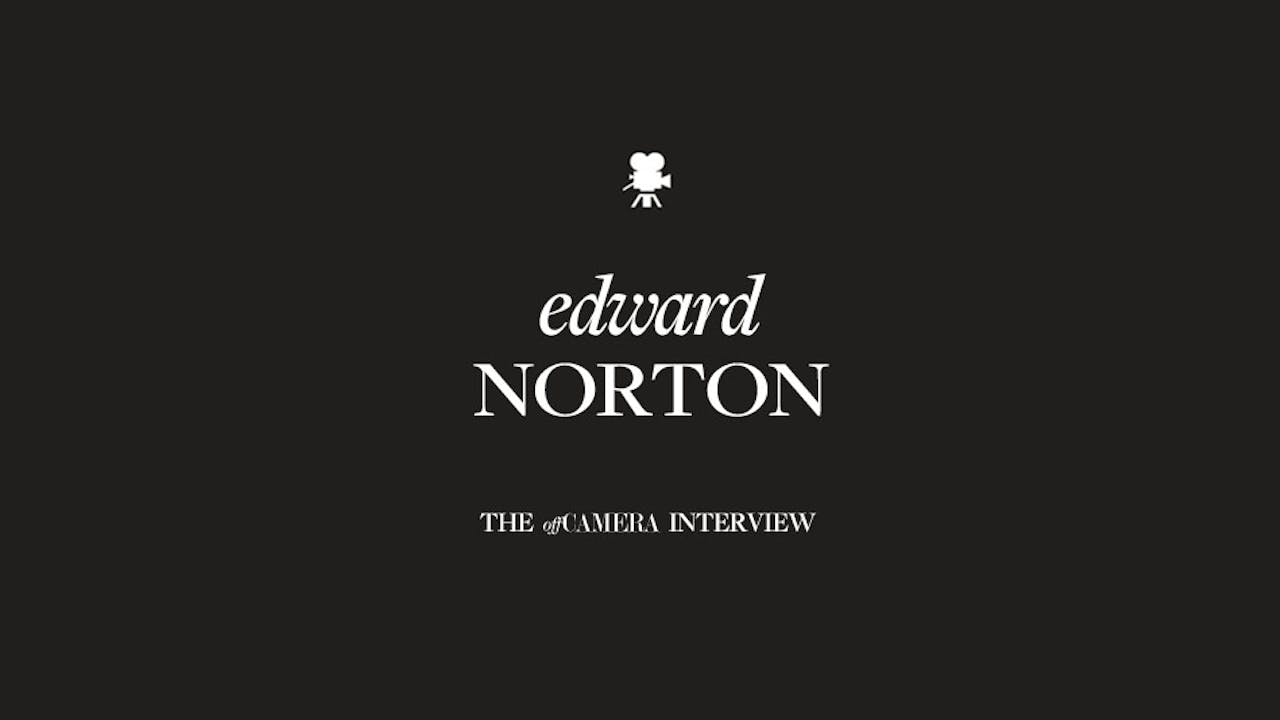 For the past 25 years, Edward Norton has established himself as one of the greatest actors in his generation. His legacy includes roles in films like Primal Fear, American History X, Fight Club, and Birdman to name a few, and he’s the type of artist who constantly seeks to challenge himself. Take his new film Motherless Brooklyn, which he wrote, directed, and stars in. The noir-esque film is an incredible achievement for Edward, and it’s a direct product of all of his years of hard work and experience in the industry.For Edward, being an artist is more of a compulsion than a mere desire. As he says, “Most of us are one or two degrees away from obsession tipping over into a true condition and affliction. That’s how I feel about acting and writing.” Luckily, Edward has a creative place to put that obsession, and that creativity was inspired by the work of musicians like Bob Dylan and David Bowie when Edward was a teenager. The resounding message was: “The freaks are who you want to hang with.” So, Edward sought to find his own tribe of like-minded, creative people. It’s through that band of people that Edward got his first big role, and it also helped him fund and cast Motherless Brooklyn. As he says, “If I’ve got any collateral via what I’ve done, why wouldn’t I try to do something else? Why wouldn’t I try to swing for a story that I think I understand and say something?”Edward joins Off Camera to talk about identifying with his underdog character in Motherless Brooklyn, learning to put problems in perspective after his mother passed away, and why he has a hard time trusting anyone who actually enjoyed high school.