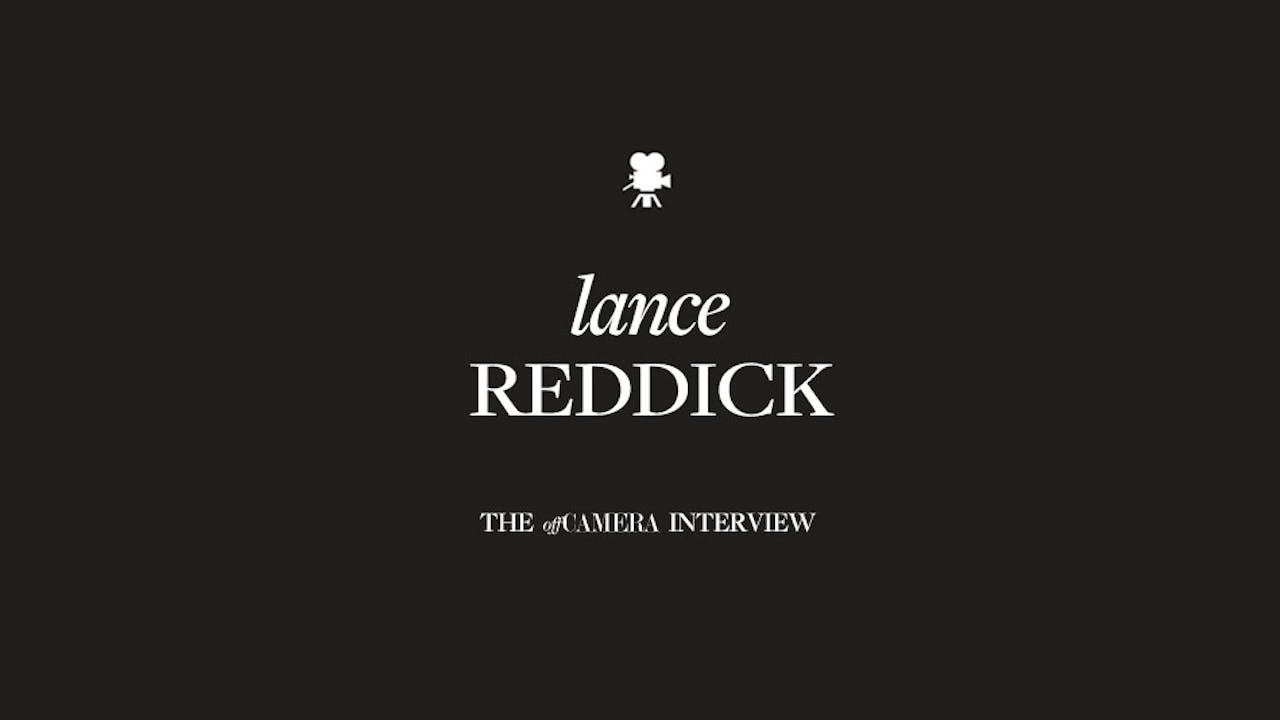 When Lance Reddick was growing up, he was a shy and introverted kid. He was one of a handful of African-Americans at his school, so he never felt like he fit in, and his introverted nature made him an easy target for bullies. In the face of these struggles, Lance had to confront his own self-perception at an early age. As he says, “In order to escape the trap of trying to fit into places where people tried to define me or how they defined being black, I had to find a sense of myself that was independent of that.” That’s where the arts came in.During his college years, Lance discovered that he had a talent for music and acting. “When I was onstage and it was going well, I felt powerful, which was something I wasn’t used to feeling in front of a bunch of people.” Despite his natural talent for acting, he took a detour to pursue his first love—music. When that didn’t pan out, he found his way back to theater, got into Yale’s drama school, and the rest is history.His experience at Yale changed his life and his approach to the craft, and he’s been working as an actor ever since in shows like The Wire, Oz, Fringe, and most recently, in Amazon’s Bosch and Comedy Central’s Corporate.Lance joins Off Camera to talk about his most terrifying moment on stage, confronting systemic racism in the industry, and the time he serenaded his crush, only to get turned down in humiliating fashion.