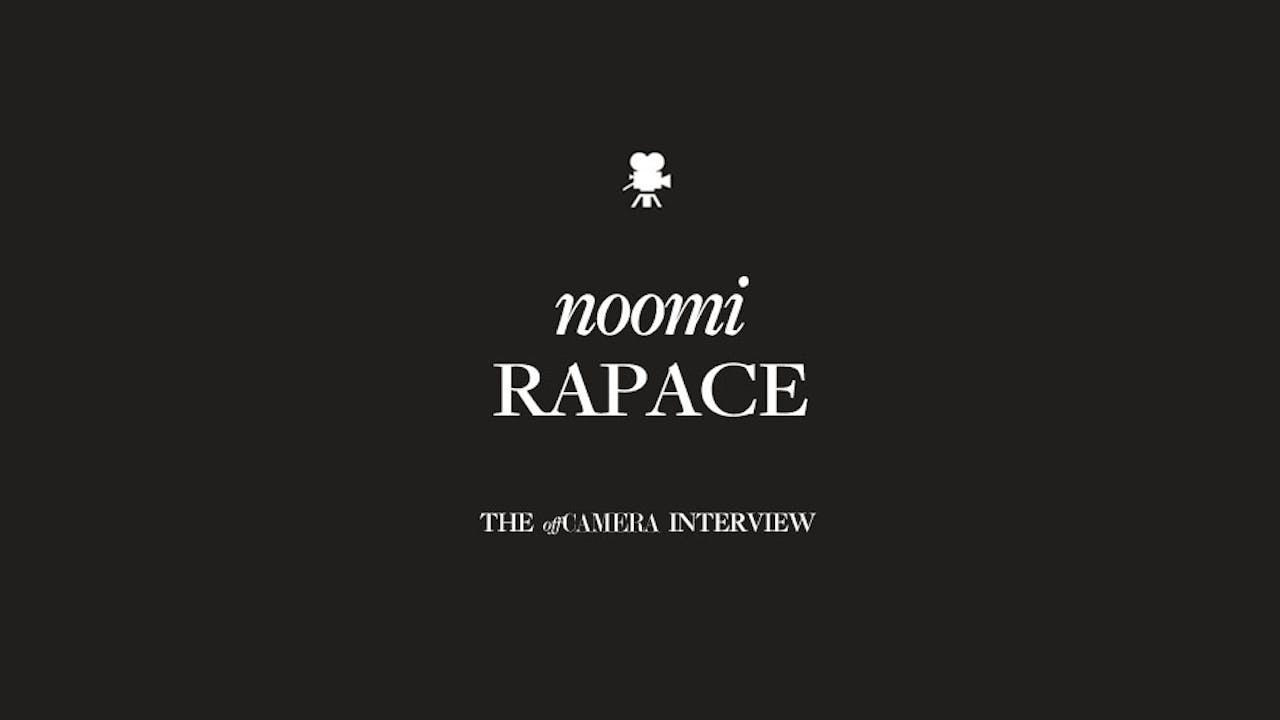 When Swedish born Noomi Rapace booked the lead in the original film adaptation of The Girl with the Dragon Tattoo, it changed her life, both personally and professionally. It was a role she deeply related to, and her striking performance as the hard-edged, androgynous Lisbeth Salander garnered international praise and attention. That success brought her from Sweden to Hollywood, where she brought her intensity and fragility to Prometheus, What Happened to Monday?, Bright, and many more. She’s now in the new season of Amazon’s Jack Ryan, opposite John Krasinski.The honesty and spontaneity in Noomi’s performances can be traced all the way back to her childhood. Growing up, Noomi always felt different, especially compared to her reserved, Scandinavian family. As she says, “My heart was on fire. I had too much energy. I was too loud. My temperature was just different.”  Noomi fell in love with the profession at age seven as an extra in an Icelandic Viking film, and has pretty much not stopped working since. Seeking freedom and independence, she left home as a teenager. Though not educated, her ability to read people was her survival mechanism, and also served her very well as an actress. When she describes her philosophy of the craft, it’s clear why: “Acting is total freedom. Acting is paradise. Everything is allowed, and there are no rights and wrongs.”Noomi joins Off Camera to talk about losing herself in her characters, why vanity is the enemy of good acting, and about her rebellious and wild years as a “punk rock girl,” including the time she stubbornly tried to swim all the way from Denmark to Sweden.