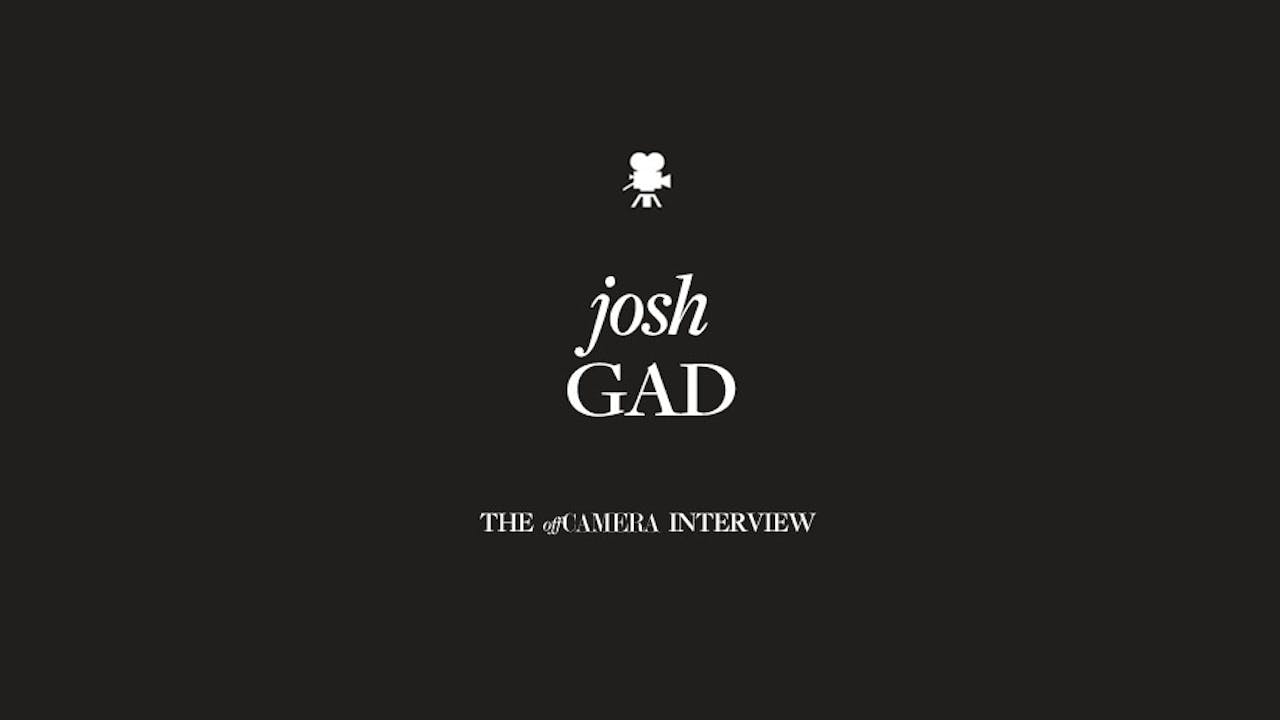 Josh Gad was drawn to acting ever since he took the stage as The Simcha Machine in Beth Shalom Academy’s kindergarten play. Onstage, Josh felt euphoria, but at home, he struggled with his parents’ divorce. Luckily, he found an escape through watching and performing in theater. Josh vividly remembers the first time he saw a professional play, sitting in the nosebleeds, and watching breathlessly. “What finally took me over the edge was going to New York City and seeing Topol in Fiddler on the Roof. I was sold. Sold. ‘I’ve got to do this.’”In addition to his dream of performing, Josh had an innate talent for making people laugh. Humor was how eased his mother’s pain after divorce, and it also helped him diffuse social tension. Josh explains, “One time a kid called me fat in front of a group of people, and instead of kowtowing, I started reciting a monologue from My Cousin Vinny to the point where the guy was like, ‘What is happening right now?’ Everybody was laughing at him, and I turned it into an opportunity to take the weapon out of his hands and make it my own.”For college, Josh went to conservatory at Carnegie Mellon, but getting work after graduation wasn’t easy. The cycle of auditioning and rejection was depressing, especially when his agents sent him on auditions against the likes of Nick Lachey. “Had my agents even seen my headshot?” Josh jokes. After a couple of years, he almost quit, but he finally got his big break as the lead in the Broadway show The 25th Annual Putnam Country Spelling Bee. In the years since, Josh has done work in a wide range of projects onstage and onscreen, including The Daily Show, Book of Mormon, The Comedians, Frozen, and more.Josh joins Off Camera to talk about the way voice acting taps into his childhood, the worst night he’s ever had on stage, and missing his calling as an opera singer.