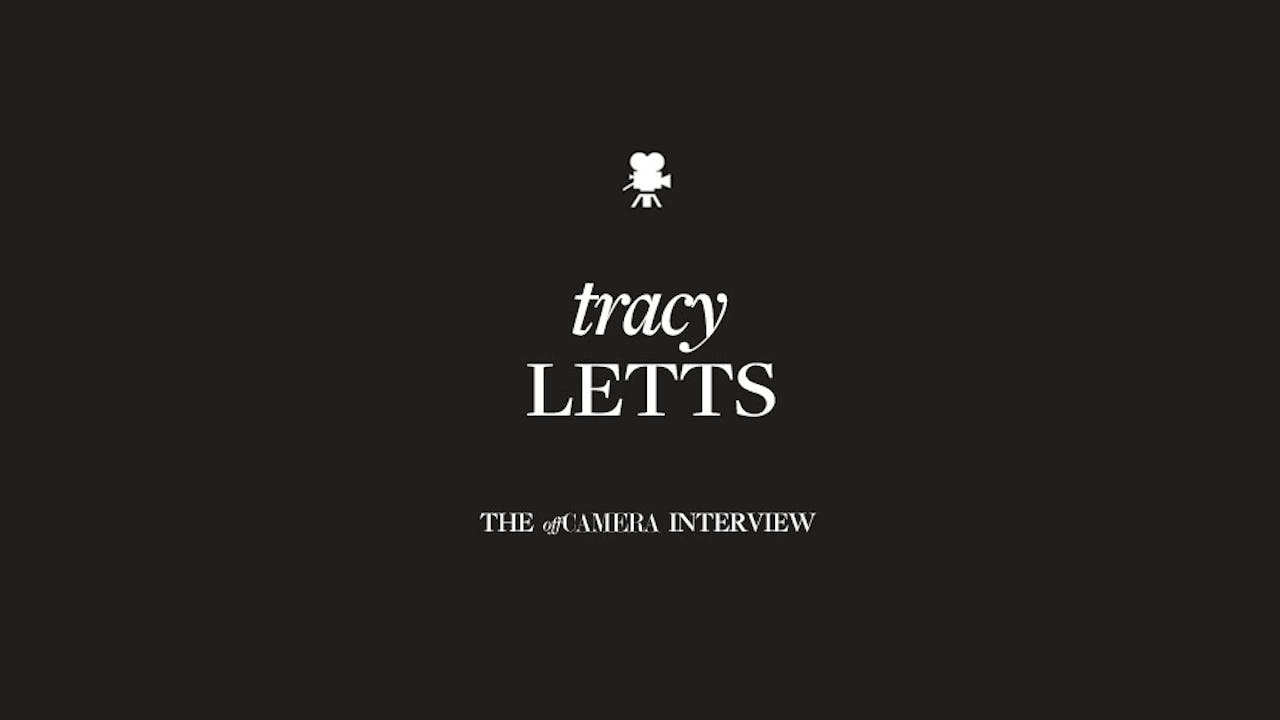 The first time Tracy Letts participated in a community theater play, he knew he found something special. At school, Tracy was shy and had a hard time connecting with his peers, so when he discovered the comradery surrounding the theater, he finally felt embraced by a community. His talent for acting came later, when his father, also an actor, taught him the power of speaking simply rather than proclaiming. As Tracy says, “I went onstage, and I said my lines simply and truthfully. It was my first real acting lesson. Speaking truthfully in a room has great impact—everyone can feel it. After that, I was hooked.”After graduating from high school, Tracy was eager to start his life and decided against going to college. He landed in Chicago, which had a rich and booming theater scene. When he wasn’t auditioning, he filled his free time writing, a passion of his ever since he was young. Killer Joe, a play about a brutal and murderous family in Texas, was Tracy’s first attempt, and it became a massive success.In the years since, Tracy has continued to write and act. He won a Pulitzer Prize for his play August: Osage County, based on his own family, and in addition to his acting work on stage, he’s been in a number of projects on TV and in film, such as Homeland, Lady Bird, and most recently, Ford v Ferrari. There’s an empathy that suffuses all of Tracy’s work, and it all stems from his desire to achieve self-acceptance. As he says, “It’s hard to give yourself a break, isn’t it? You can’t just decide to do it. It’s not an act of will. It takes actual work, whether that means getting sober, getting into therapy, writing or acting in plays, or paying attention and really listening to other people.”Tracy joins Off Camera to talk about working with his father in August: Osage County, how theater provokes vulnerability, and why his career trajectory basically comes down to chasing a girl.