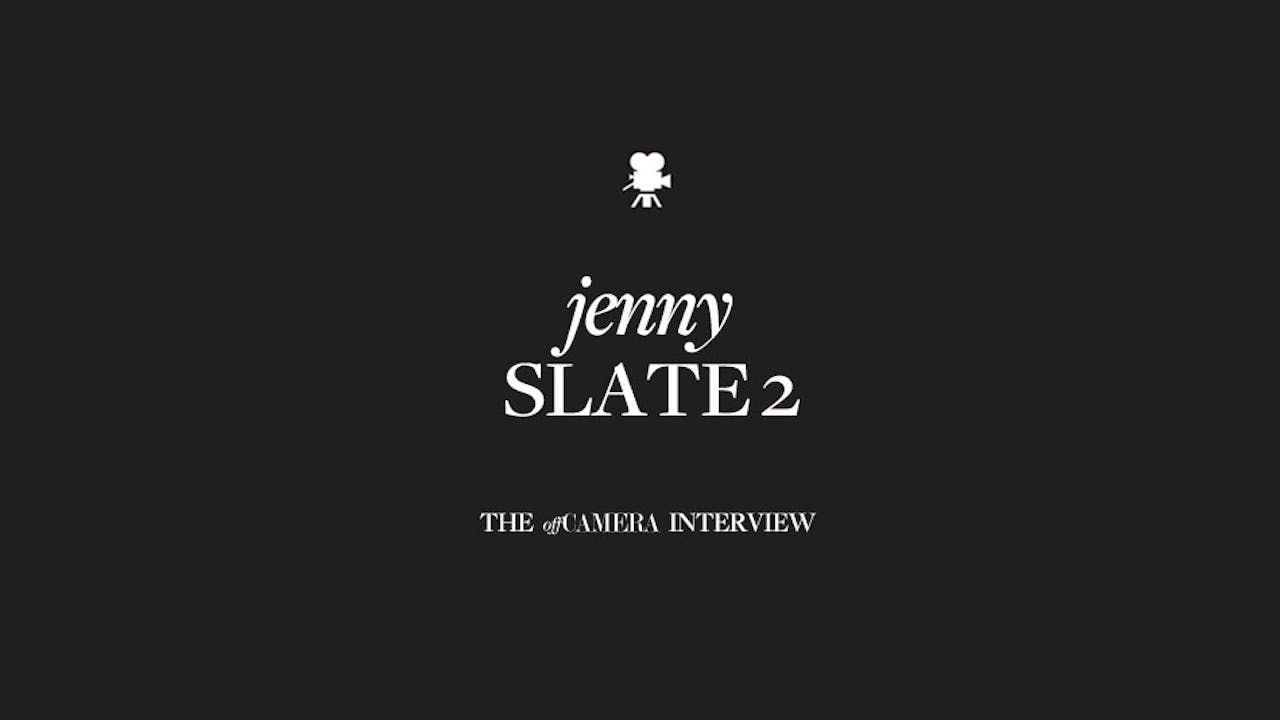 I’m really happy to have Jenny Slate back again. She’s smart, funny, and charming, and she’s refreshingly honest about her struggles as an artist and human being. Every time I find myself in conversation with her, I feel inspired and joyful. She’s just released a Netflix special called Stage Fright, which is part standup, part documentary, part confessional, and wholly original. And she’s also released a new memoir called Little Weirds, which is probably the most esoteric and private book to ever land on The New York Times bestseller list. Bottom line, Jenny is an unapologetically human artist, and she is at the height of her powers.Jenny had to do some soul-searching over the past few years. Divorce, the public spotlight, and emotional turmoil were inhibiting her creativity, and as she depicts in her memoir, she had to work through some of that “gloop.” Writing Little Weirds led to a maturity and self-assuredness that helped her reach not only new creative heights, but also to find peace and happiness within herself. She inhabits an interesting space between creating entertainment and soul-searching.  As Jenny says, “I don’t think that there will be a world in which I don’t try to be funny and add levity to reality, but the most important thing for me as an artist and the only constant is, ‘Openness until death.’ Stay open until you’re terminal.”Jenny joins Off Camera to talk about losing her creative spirit in the woods of New England, freaking out after she bombed the Stage Fright rehearsal, and the psychological and creative benefits of dressing monochromatically for a couple weeks.