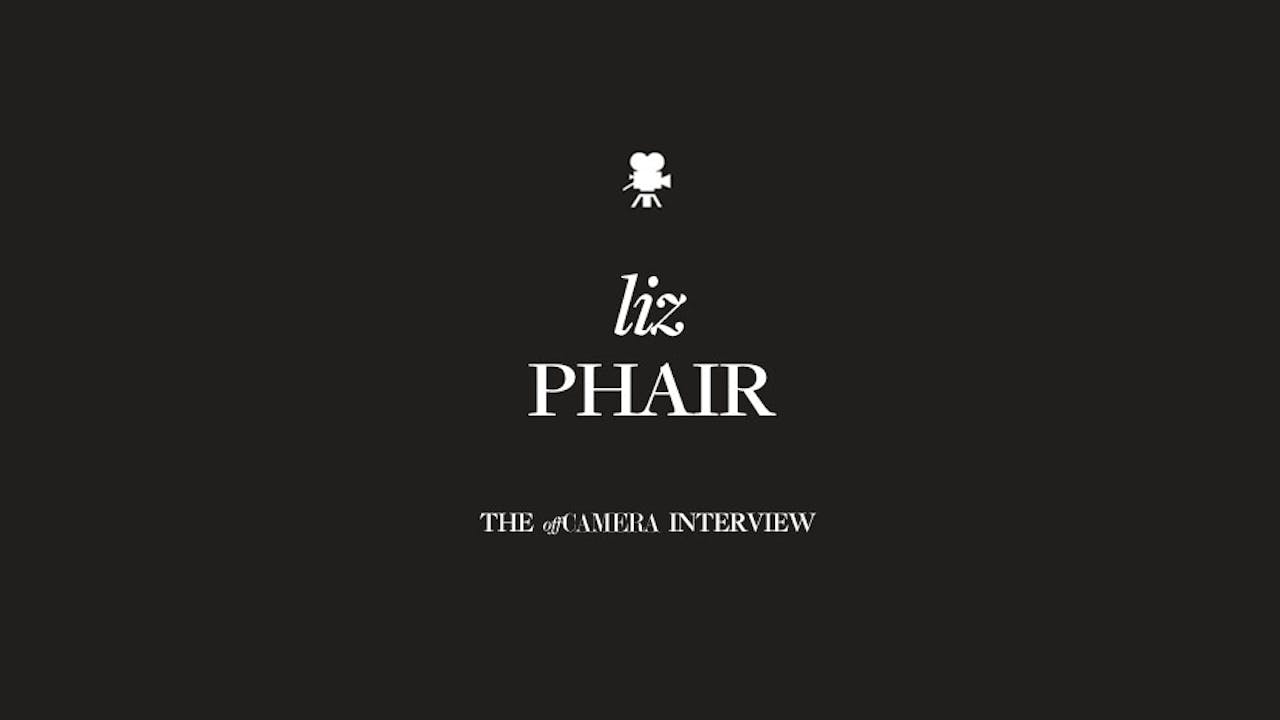 Liz Phair introduced herself to the music industry in the 1990s with her bold first record Exile in Guyville. Rock and roll was traditionally dominated by men, but Liz forged her own path to success despite the loneliness it entailed. She used her art to express her feelings about sexuality, gender, and politics. As she says, “I had a sense that if I wanted to make my artistic dreams comes true, I was going to be on my own. I knew I would be going against the grain.”To this day, Liz unapologetically speaks her mind, and with the recent release of her memoir Horror Stories, we get a glimpse of the human being behind the art and the experiences that shaped her. Her remedy for the hopelessness she felt after the 2016 election was to write a brutally honest account of her life. “I decided to put something out that was as true as I could make it. I could expose myself and make myself truly vulnerable in order to plant a flag for honesty.”Liz joins Off Camera to talk about rebelling against the “beautiful lie” that was her suburban upbringing, her quest to untangle who she actually is versus the person she is perceived to be, and why getting up on stage never gets any easier.