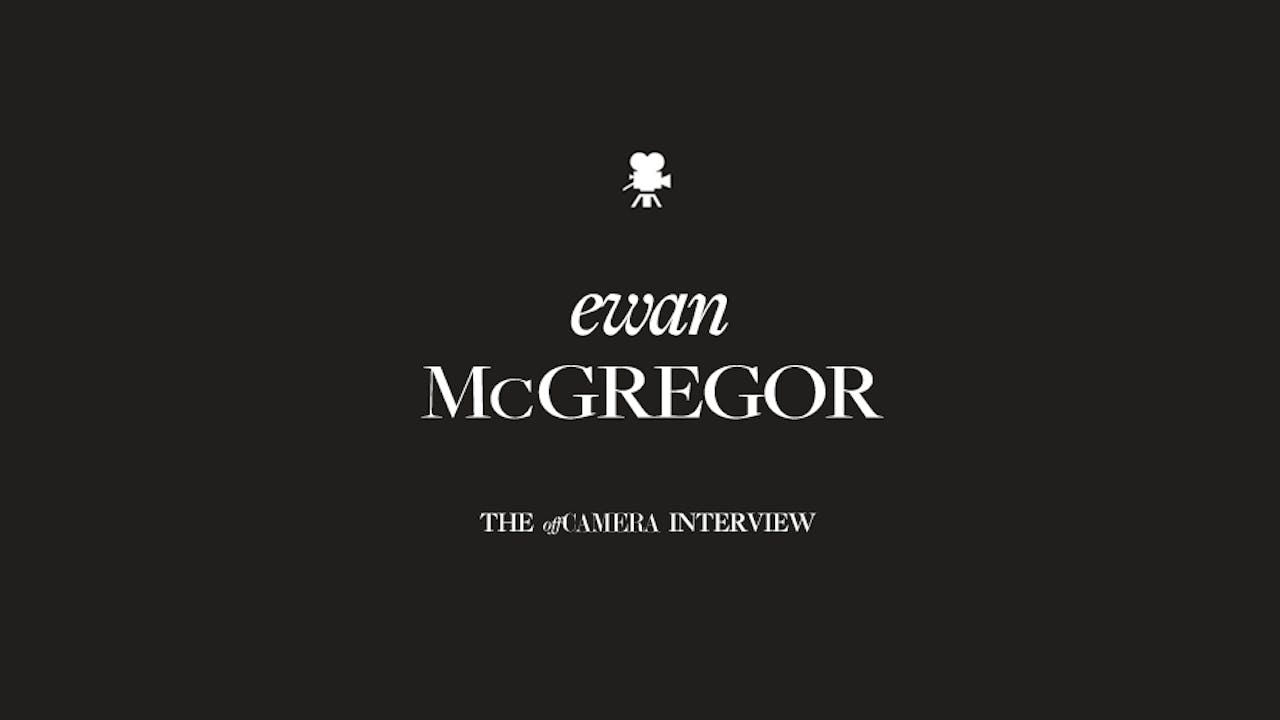 You might not have recognized Ewan McGregor in his very first stage role, since he was in blackface and a turban, but it likely thrilled him as much as any role he has embodied since. The chance to do anything on a stage in front of people—even if it was just moving a chair—was magical. Some (okay, most) would say dropping out of school at 16 with no prospects or training to pursue acting was a risk. But audiences worldwide witnessed the payoff as he quickly became one of the most successful and versatile actors around, happy and creatively fulfilled. Except for the one story he wanted so badly to tell that he gambled again—this time as a director. If it meant a Scotsman taking on the greatest living American writer, well, where there's no risk, there's usually no magic. And for McGregor, where there's no magic, there's usually no point.