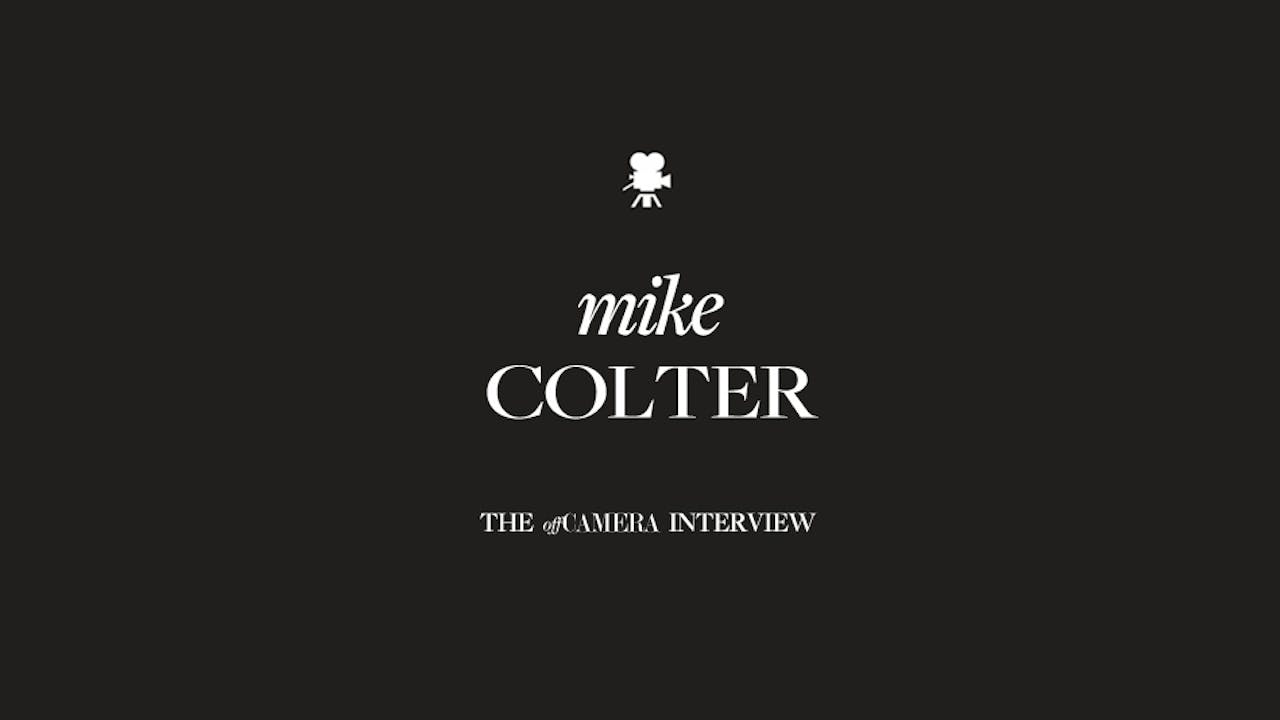 Like a lot of superpowers, the chip on Mike Colter’s shoulder isn’t visible, but it’s there when he needs it. Cursed with a stable home and supportive parents, he often manufactured his own chips to keep himself motivated as an actor (which he planned on being from the age of eight). But later, the chips got real: Acting teachers who told him he wouldn’t make it. Years of broke-ass struggle pursuing his art. Agents who said he could only play one kind of role. Well, throw obstacles at a guy like Colter and he’ll thank you for them – before smashing them to pieces. He’s at a point now where he could be kicking back and enjoying the ability to pay for groceries, but he has something else to prove: If you think you know who Luke Cage is, you don’t. We’d add that if you think you’ve seen everything this actor can do, you haven’t. Not by a long shot.