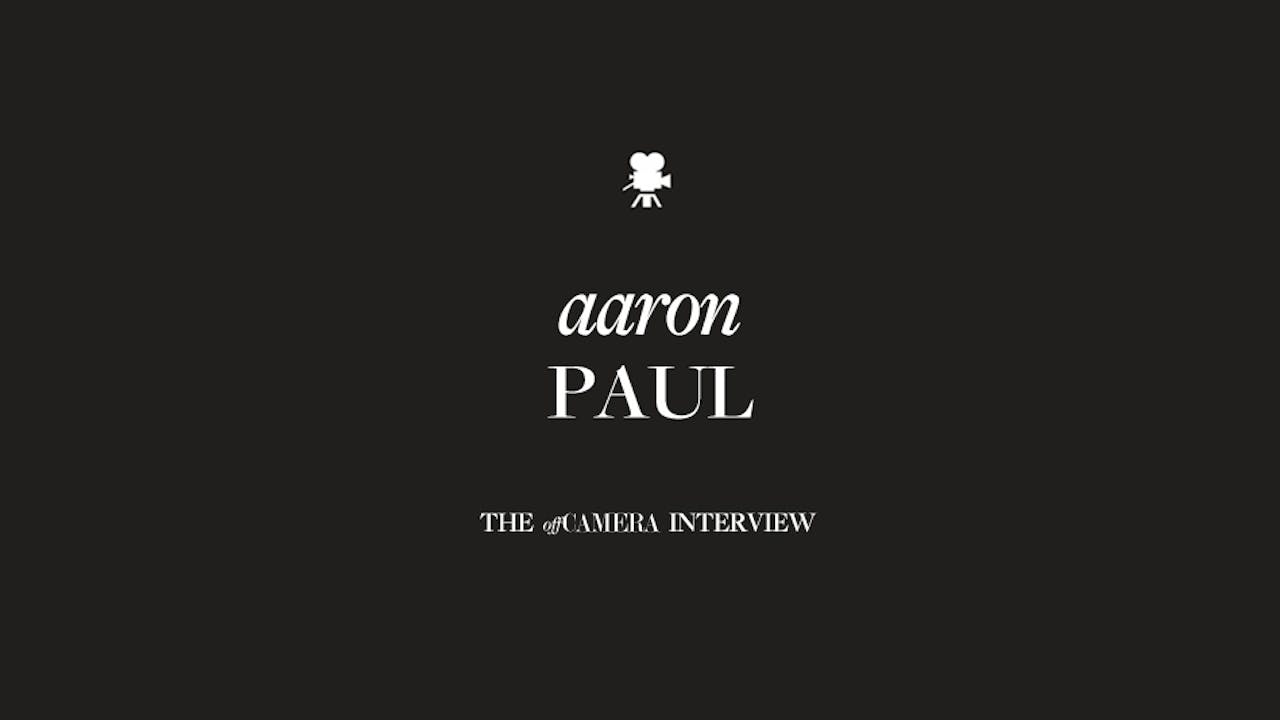 If you’d happened to be skulking the seamier alleyways of Albuquerque around 2008, looking to bum a 3:00 a.m. cigarette – or perhaps a more powerful stimulant – you might’ve encountered a guy who looked a lot like Aaron Paul. He was looking to score an understanding of the role that changed his life. It was one he’d fought ten Ramen-fueled years for, and he was going to give it everything he had. Extreme research, maybe, but the connection he forges to each character he embodies is so deep, we not only believe them, but feel their every blow, doubt and happiness as our own. In acting parlance, it’s called commitment. In Paul’s case, love seems the better word. He cherishes and cares for his characters as friends, and embraces his job with the joy of someone who gets to prove time and again that he’s really good at the only thing he’s ever wanted to do. We talk about his road from small-town Idaho to sin-filled L.A., his fateful audition for Breaking Bad, and The Path almost not taken. And, why you probably don’t want to mess with his mom.