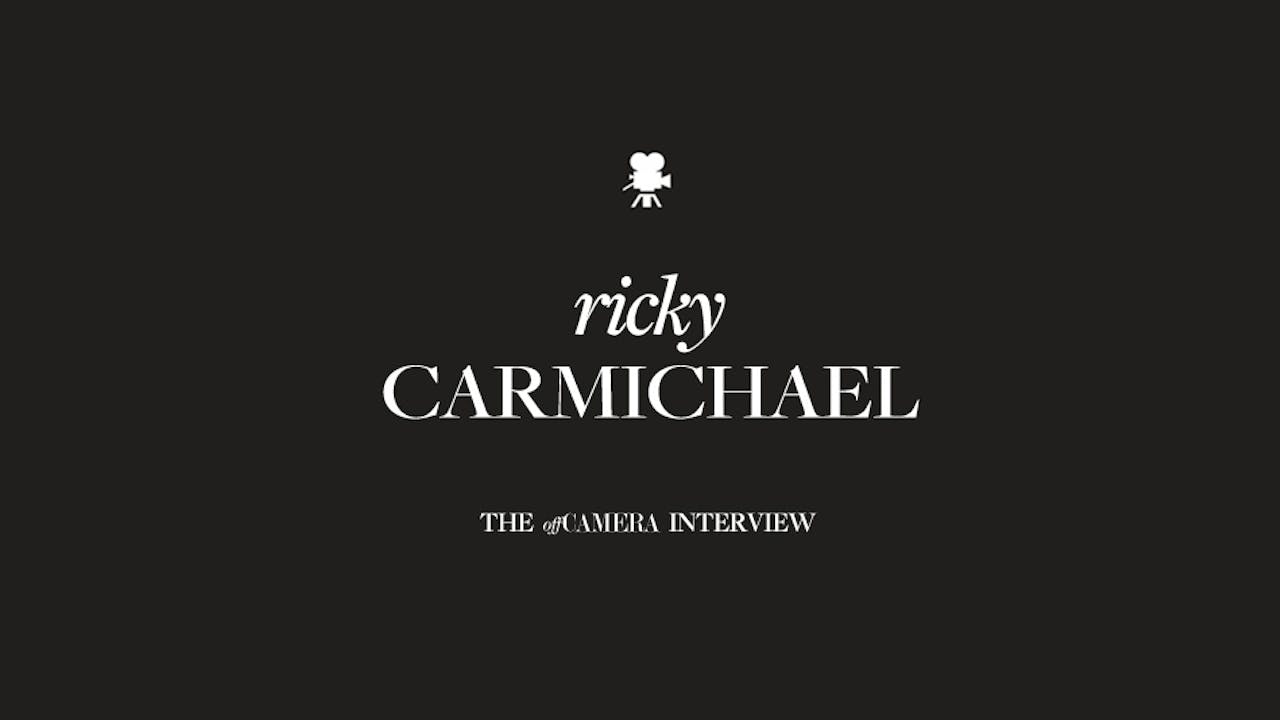 Ricky Carmichael would like to be able to explain what made him The GOAT. The work – figuratively and often literally backbreaking – is a given. But how do you explain split-second instinct, something that you just do? You can’t. So motocross fans and riders everywhere just sat back and watched in awe as he won race after race. It was, after all, what he was expected to do – and did do – from the age of six. He might’ve made it look easy, but it wasn’t. Nor was it always happy. Carmichael talks about his motivation, the strategies he used to beat the best riders in the business, and his decision to retire from racing at 27 (not that there was much left for him to accomplish besides possibly paralyzing himself). Now, he’s seeking his challenges on the other side of the handlebars and finding new joy in the sport that made him a legend.