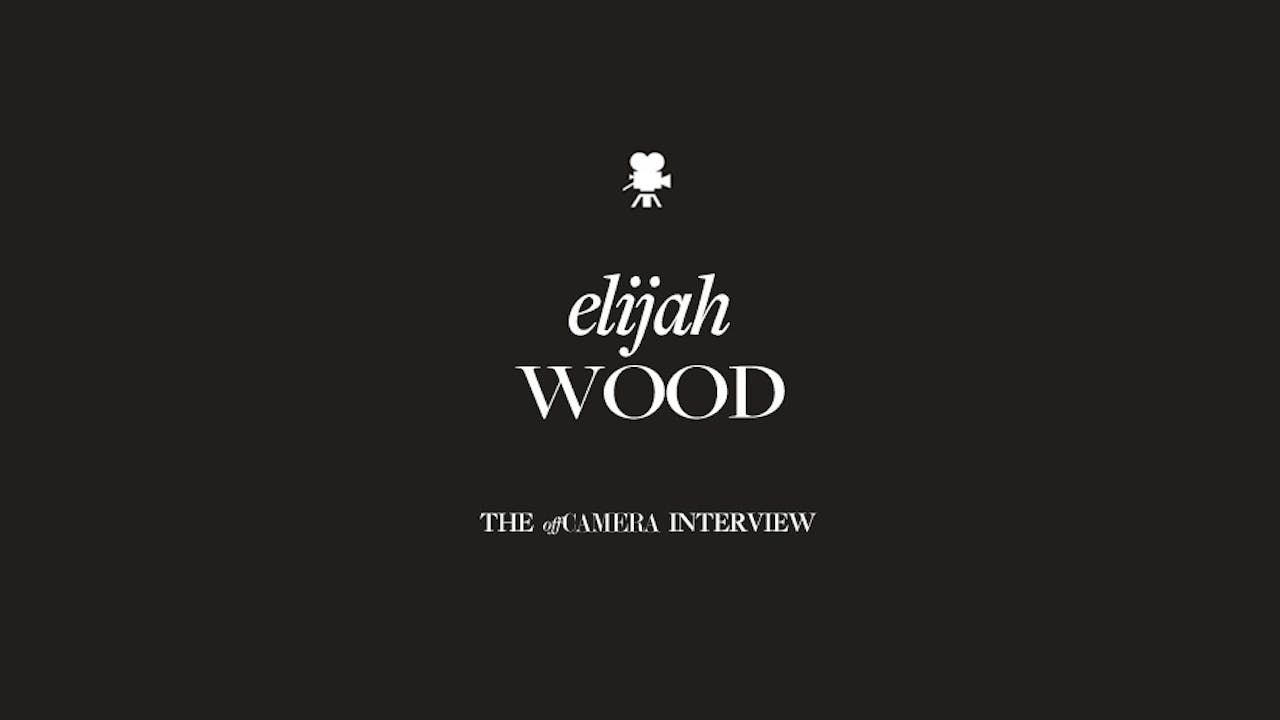 When you start acting – and very successfully – at eight, it’s easy to be jaded, obnoxious, or in rehab by the time you’re say, 12. Elijah Wood ran the gauntlet of childhood fame unscathed (thanks, Mom), only to sign on at 18 to what no one, including Peter Jackson, knew would be one of the most massively successful cinema franchises ever. He could’ve gone a number of ways from there, the most obvious being spending the rest of his career trying to top The Lord of the Rings. But that’s not really Wood’s deal. He chooses interesting filmmakers over star-making roles, loves fulfilling his compulsion to get weird, wonderful stories out in the world, and calls Fantastic Fest his favorite week of the year. Artist? Explorer? Definitely. Calculating careerist? Not so much. “If I’d thought strategically, I might be in a different place, but I’m so happy being where I am.” For someone with no strategy, he’s one of the smartest guys we know.