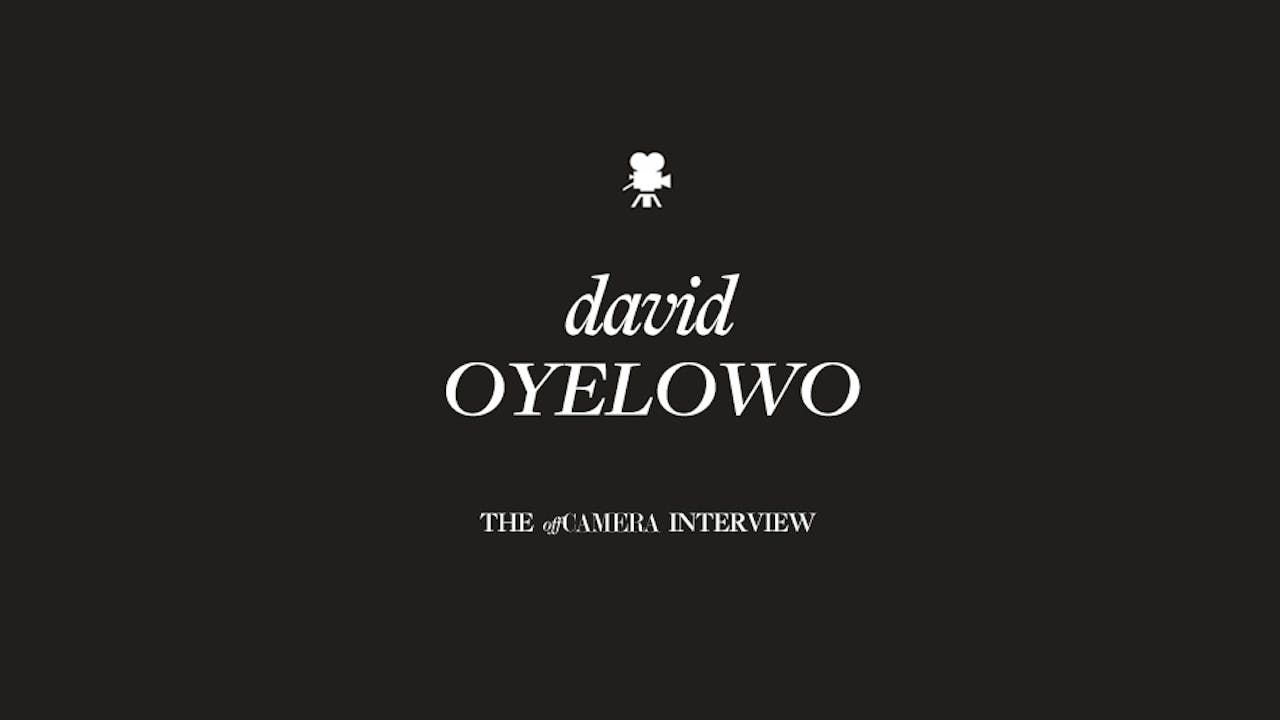 It has been said that David Oyelowo makes film stardom look as easy as laughter, and it is a joy to watch such a truthful and talented artist find success. But friends, it was not easy. He had to stand up to a much-loved father who had different ideas for his career. When he tried to build on his UK success with the fascinating real-life story of an unknown boxer, he was told viewers wouldn’t be interested in people they knew nothing about (that would be black people). Feeling his only chance to move forward was in the U.S., he uprooted his family and struggled to get his breakout role in Selma. His agents were told, “David Oyelowo is not Dr. King.” Someone higher up told him otherwise. We talk about characters and character, storytelling, and why who does the telling really matters. Yes, he’s a joy to watch. And to talk with.