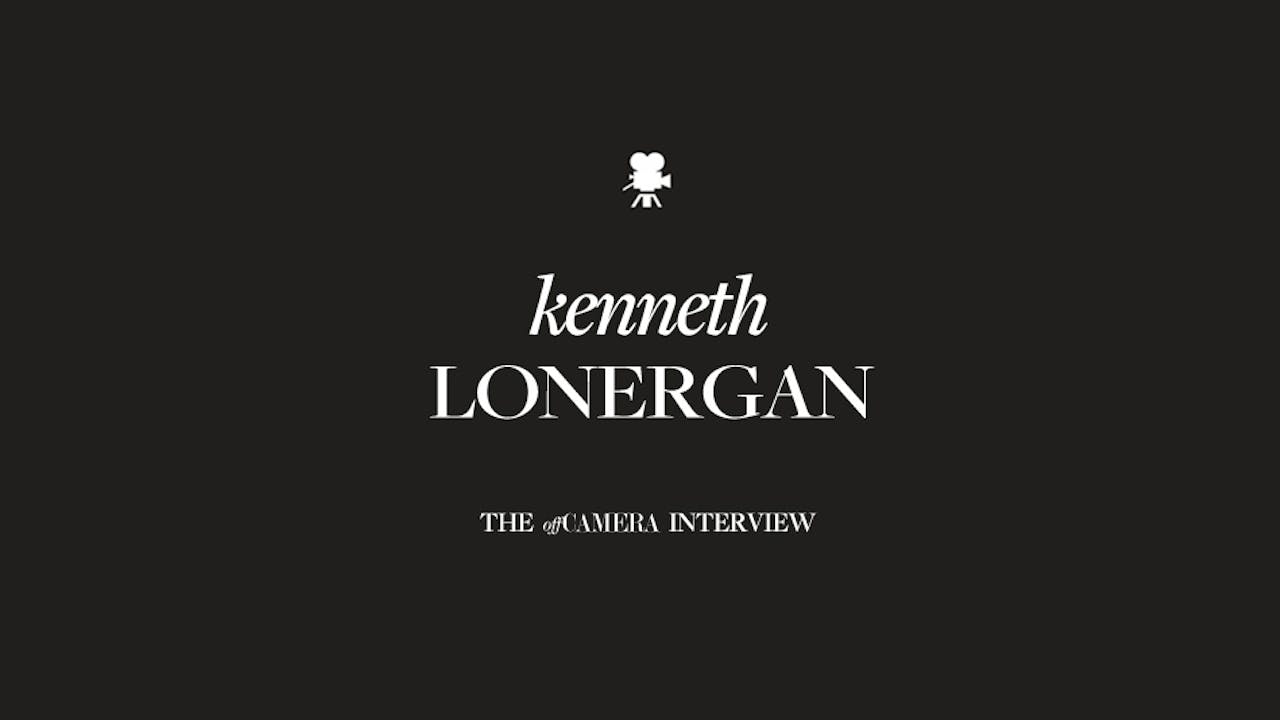 Let’s face it, Kenneth Lonergan will never be the Mr. Rogers of Hollywood. He’s learned (kind of) to placate studio brass, but mourns the days when writers and directors had more artistic control (“Nobody told John Ford to make Grapes of Wrath less depressing”), and wishes he could just be left alone, trusted to deliver great films on his own timeline. After Manchester By the Sea, maybe that will finally happen. He’s proven three times now that no writer possesses a keener ear for dialogue, no director a better sense of story, and no observer of life a more merciless grip on how it really works. The subject of his films? Us. Human beings. So why are they called “small”? It’s not often we get inside the head of someone who’s given so much thought to his craft and the world he makes it in. We didn’t emerge unscathed, but we also didn’t leave without hope.