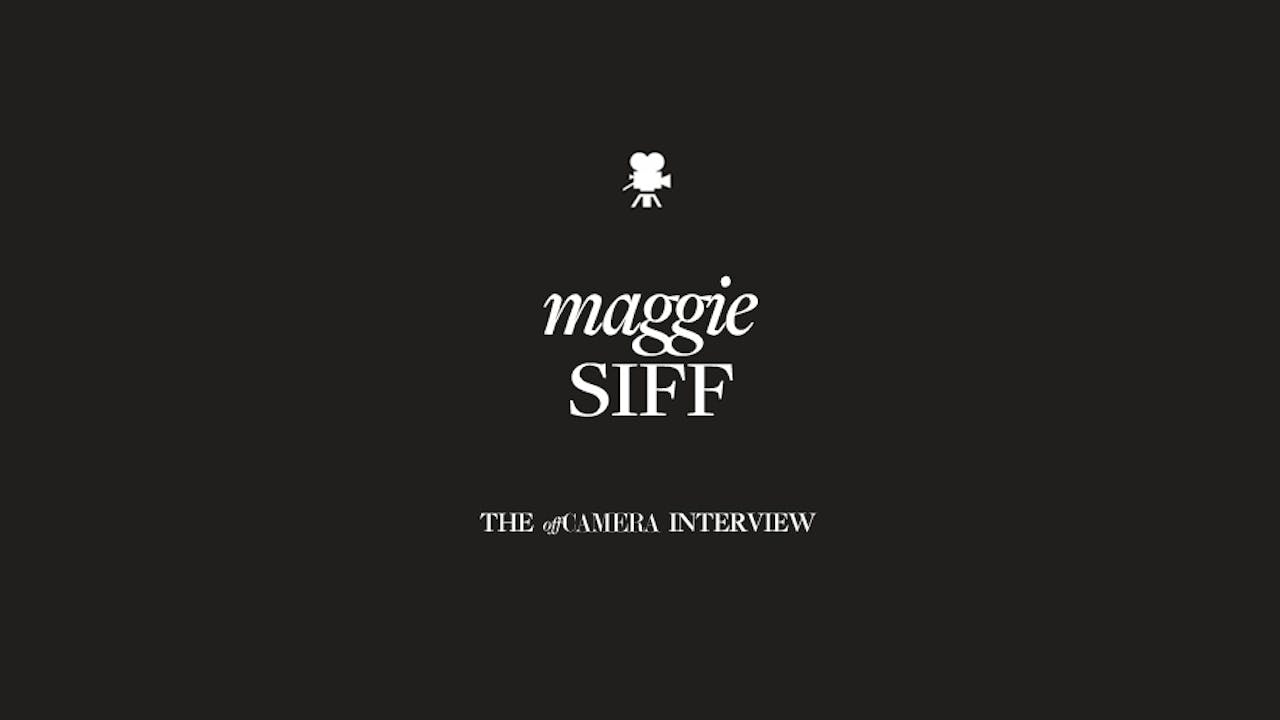 For as long as she can remember, Maggie Siff has been measuring herself. It wasn’t vanity or self-obsession; she was after honest self-assessment in the name of getting better at her craft. It’s why she entered NYU grad school at 27, where the most important lesson she learned was how to deal with criticism, especially her own. Her unexpected television success since then has erased a lot of doubts, but not the eternal question of artistic fulfillment versus commercial success. Thankfully for Siff and her obvious talent, it’s no longer an either/or proposition. Join us for some talk therapy as we discuss her roles on Billions, the film that made her revisit the path not taken and the “six-month art project” that launched her TV career. She’s proven herself the serious actor she knew she could be. Now if someone would just put her in a screwball comedy.