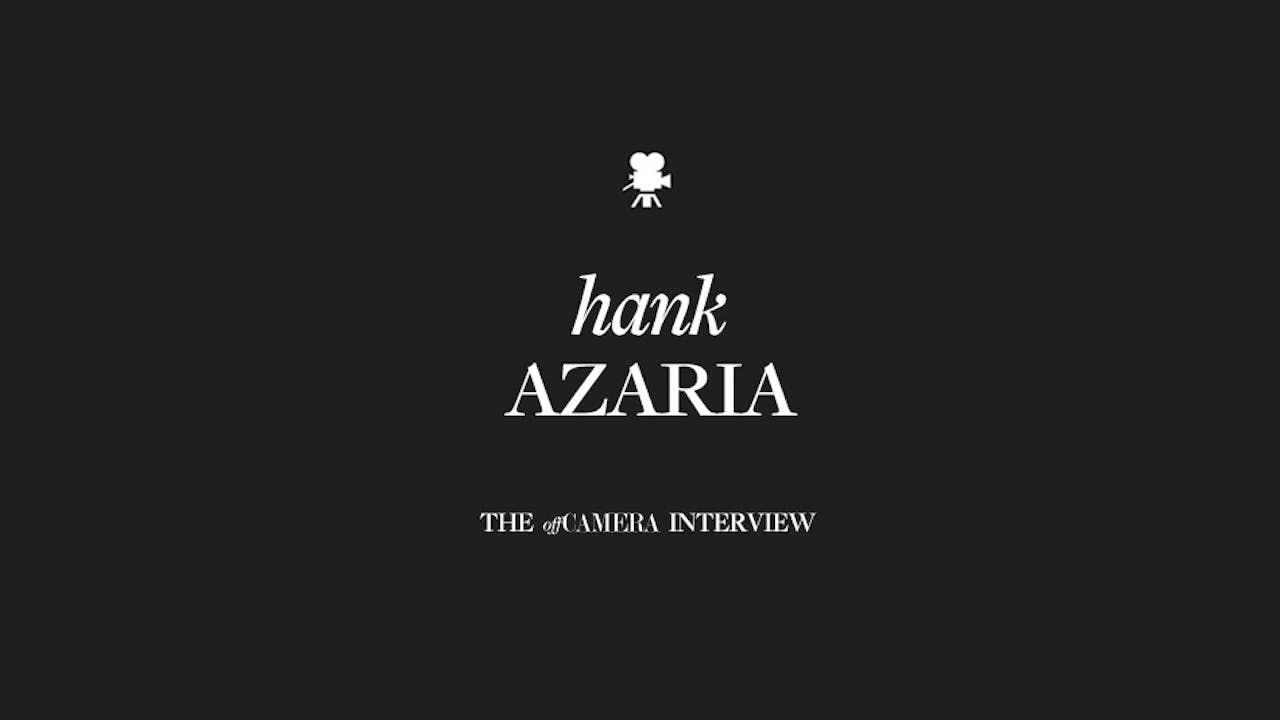 Hank Azaria became a character actor because “With this face, I had no choice.” But it’s the plastic voice that really gave him no alternative, along with whatever mysterious, uncanny power has allowed him since childhood to hear someone once and mimic them for the rest of his life. What sets him apart even further is an innate emotional connection that makes characters out of what would otherwise be just caricatures. He never understood his ability, but he was grateful for it, because all he ever wanted was to be anyone but himself. Turns out, that doesn’t work so well for an actor. In an animated conversation, we go inside baseball, The Simpsons, fatherhood, his career – and his head. Yes, he’s one of the most talented and successful actors around, but we think you’ll find a lot of common ground there.