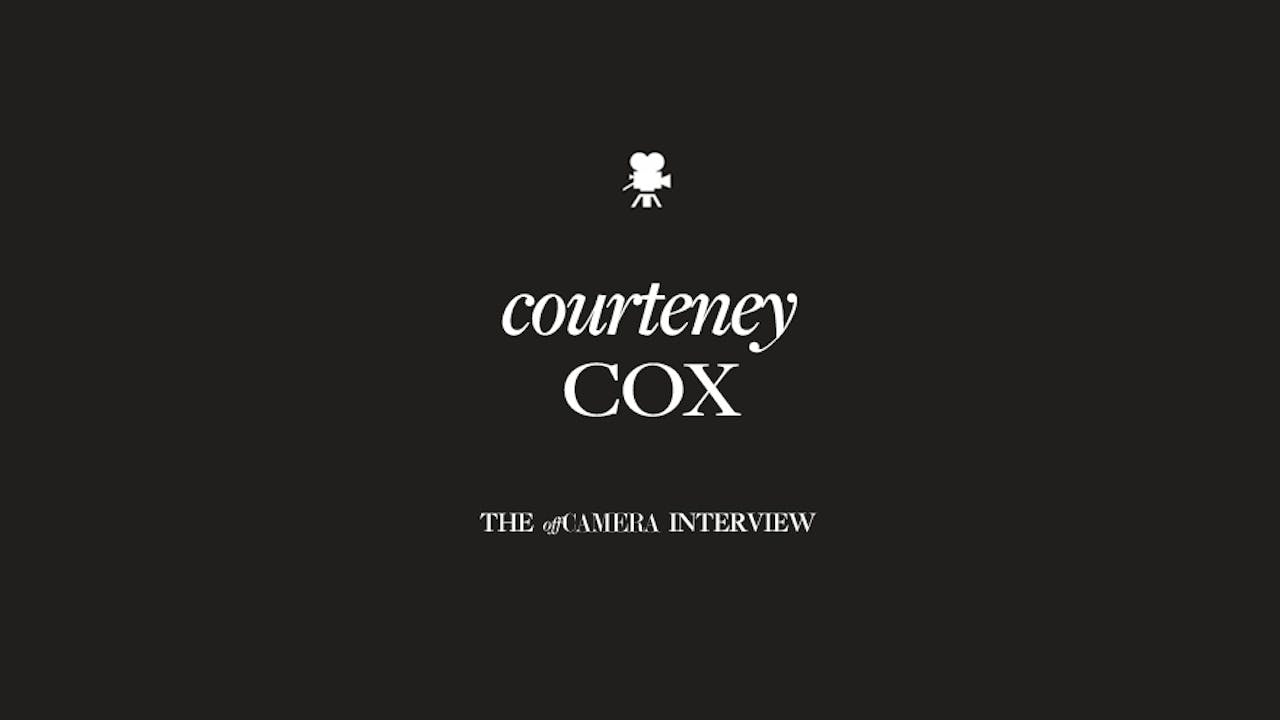 So no one told her life was going to be this way. Except Friends director Jimmy Burrows, who took Courteney Cox and her fellow cast members to dinner in Vegas, telling them to enjoy the last time they’d ever be able to go out together in public without causing total pandemonium. For Cox, who never had a master plan, it was the start of what was arguably the most successful 18-year run on series television, after which some actors might welcome a break and a margarita or two. Others might freak out just a bit. You probably know what camp she falls in. We talk to Cox about her meteoric acting career, what it’s like to simultaneously finance and direct an independent film, learning her craft on the fly, and how none of it would have ever happened if Brian De Palma had actually listened to her in back in 1984.