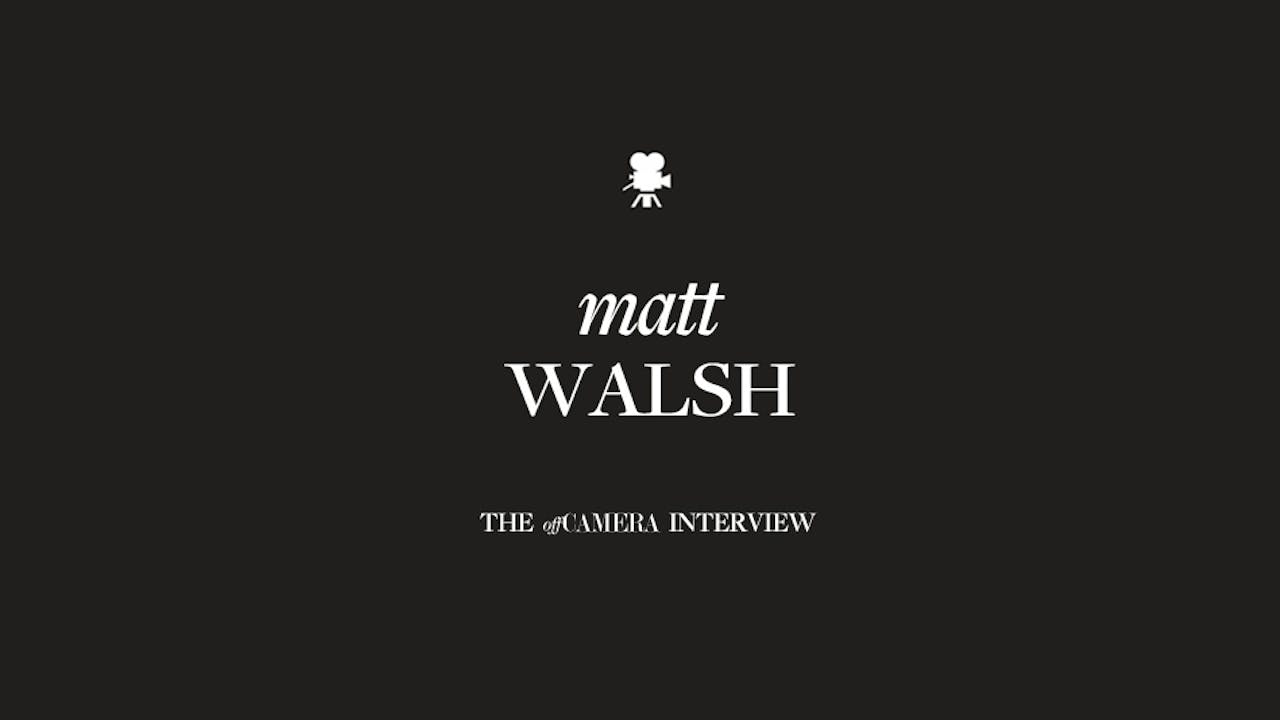 Do you suspect you might be a comedy geek? If you’re not sure, let us help. Symptoms include – but aren’t limited to – regular interjection of the phrase, “Yes, and…” in dinner table conversation, confusion upon hearing UCB called ‘Cal,’ and a strange feeling of déjà vu when watching Veep’s feckless press secretary Mike McLintock hand out another doleful “No comment.” If you are experiencing any of these symptoms, you are likely a) already beyond help and b) a big fan of Matt Walsh. The improv legend and Upright Citizen’s Brigade co-founder shares the story behind the iconic theater, the horrible trauma of being the middle child in a big family, why he loves making improv films (turns out it’s not for the money), and why trying to be funny is exactly what you don’t want to do.