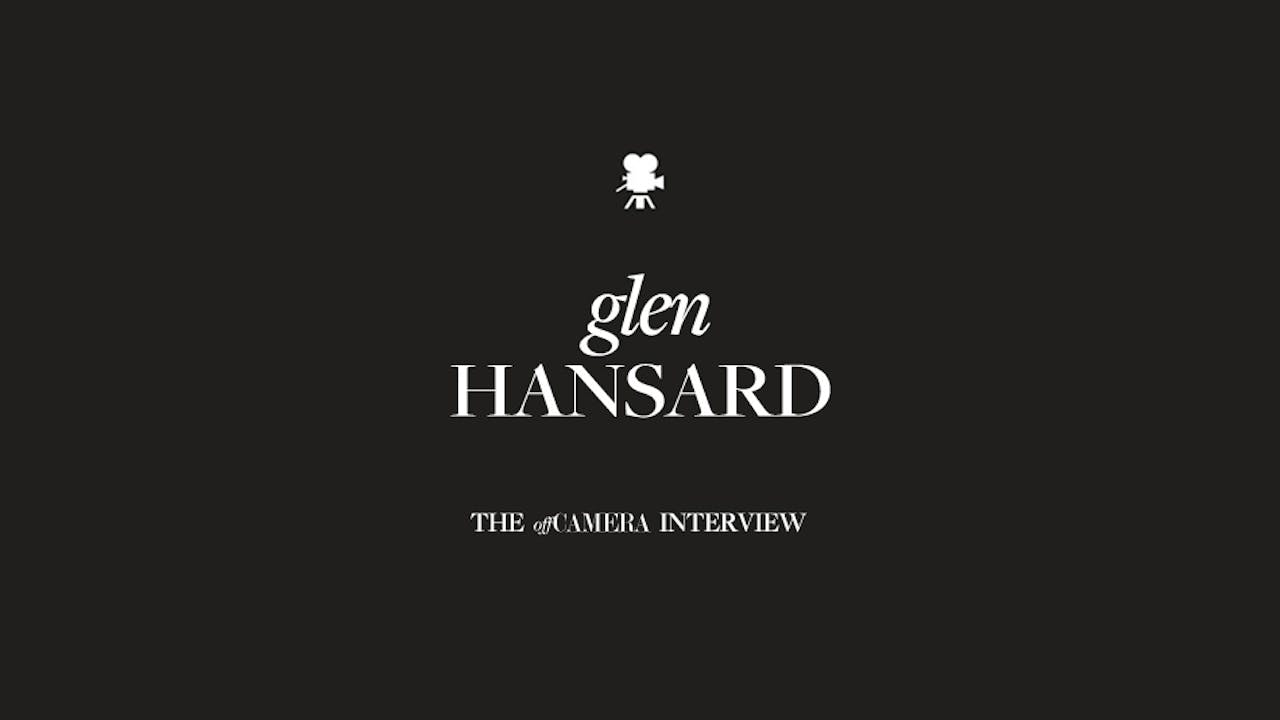 Despite his promising start as a vendor of illegal fireworks, there was never much question that Glen Hansard’s street trade would be anything but busking music—a practice, it’s safe to bet, would never be outlawed in his hometown of Dublin, Ireland, where it’s also apparently not illegal to leave school at 13 to take it up. He rose to decent acclaim in his rock band The Frames, but it was a no-budget, quickly shot little film called Once that changed the trajectory of his life and fame. At height of that success, he began work on his latest and most deeply felt album, only to be told his songs were essentially no good. If there’s one cliché we’re happy Hansard perpetuates, it’s that the Irish are delightful storytellers. The singer, songwriter, and reluctant actor talks about his complicated family life, the folly of courting the muse, and the risk of tunnel-career-vision. He also divulges how you can sell the same piano four times and improve your songwriting by replacing words like “heart” and “love” with… something a bit less romantic.