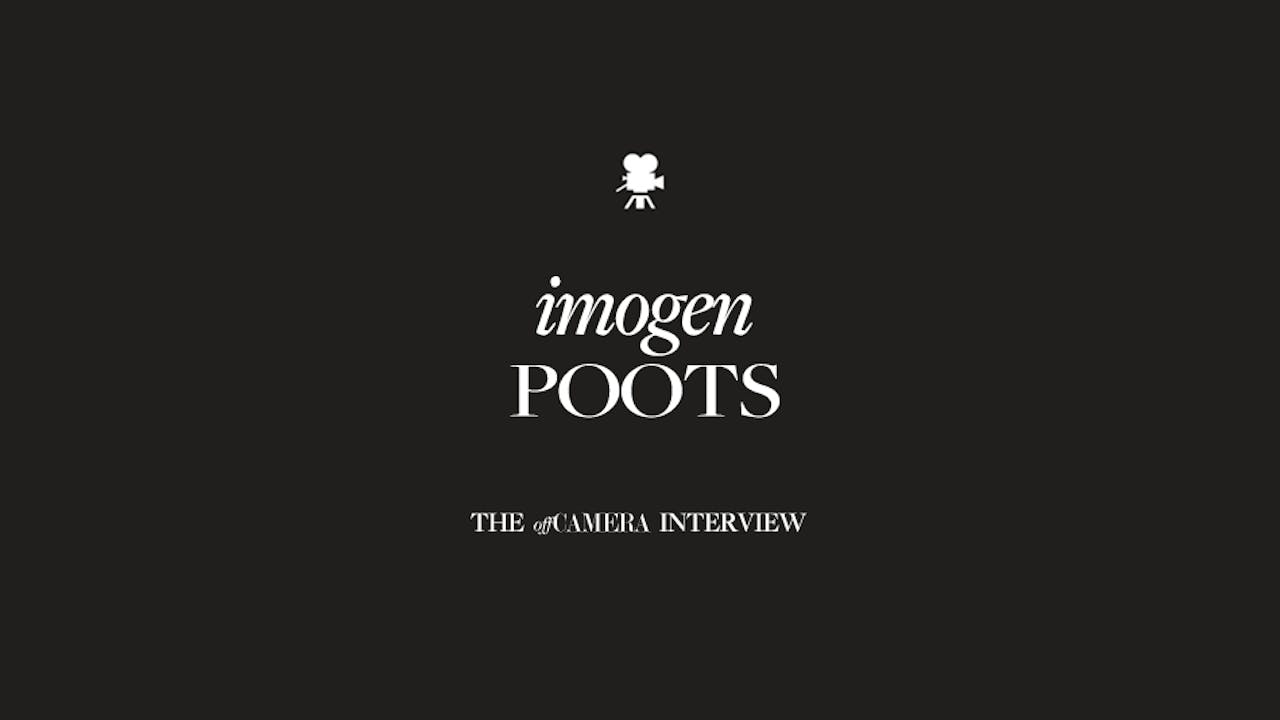 Imogen Poots has the resume of an actor twice her age and the chops to match. When you’ve worked with Peter Bogdanovich, Terrence Malick, Richard Linklater, and Cary Fukunaga, all by the time you’re 27, your bulb would have to be sputtering pretty badly if you didn’t learn a thing or two about your craft. Poots is smart, sure, but more importantly, wise. Smart is trying to choose good projects; wise is knowing the outcome isn’t guaranteed and thriving on that uncertainty. (A good tip for surviving not only Hollywood, but life in general.) Smart is knowing the size of the bra that wardrobe hands you on day one of a shoot can signal a creative issue; wise is knowing, “You’re here on Earth for a hot second, so you may as well spend your time doing something you believe in.” Even though her career has consisted mostly of films, Poots believed in Cameron Crowe’s Roadies enough to make an open-ended commitment to a TV series, and she’s chosen well. Turns out music—albums, please—is a treasure she hoards and enjoys sparingly, wanting to preserve her sheer enjoyment of its magic. Which is kind of how we felt about this conversation.