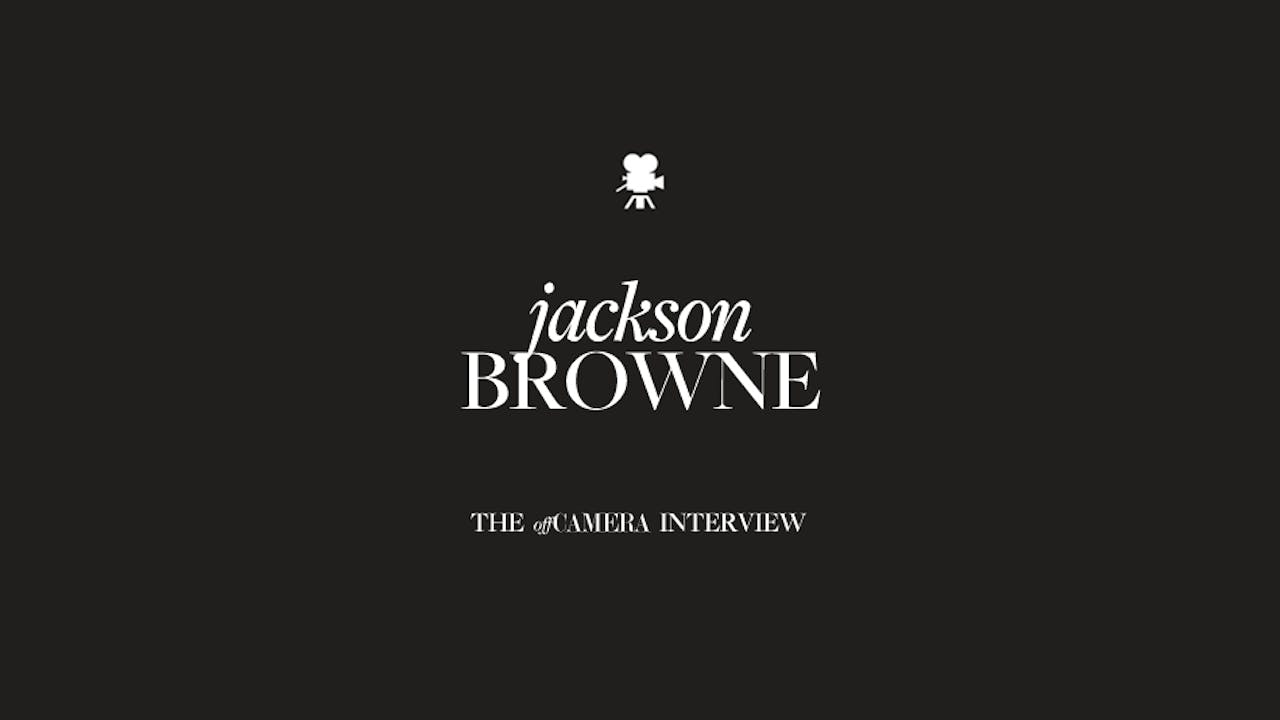 Jackson Browne is a master songwriter whose artistic journey spans the evolution of folk music and in many ways, the evolution of the music industry itself. That journey began with the de rigueur cross-country van trip from suburbia to NYC financed with $50 and his mom’s credit card. Few such aspiring-artist journeys result in an offer to gig with Warhol superstar Nico and a record label deal – at 18, no less. His timing was good. As music began moving away from the circumscribed pop of 50s and 60s, musicians were searching for more original, personal fare. And Browne had plenty, writing for himself, and also for the likes of The Nitty Gritty Dirt Band, Gregg Allman, Joan Baez, the Eagles, Linda Ronstadt and The Byrds to name a few.
Recording his own material proved more challenging; challenging enough that early champion David Geffen was forced to start his own record label just to make one. You’re welcome, David. Browne’s lyric genius and mind-boggling ear for melody gave us some of the most iconic entries in the American rock songbook – "These Days", "Running on Empty", "Doctor My Eyes", "Somebody's Baby" –anthems that evoke images and emotions with that rare ability to morph and bend to resonate with each new generation. Perhaps that’s because he takes the time to let the songs take shape and become what they need to be. Jackson Browne is a legend yes, but one with the discipline, and relevance and plain old love of craft to keep creating and moving forward. Aspiring songwriters, here’s your User’s Manual.