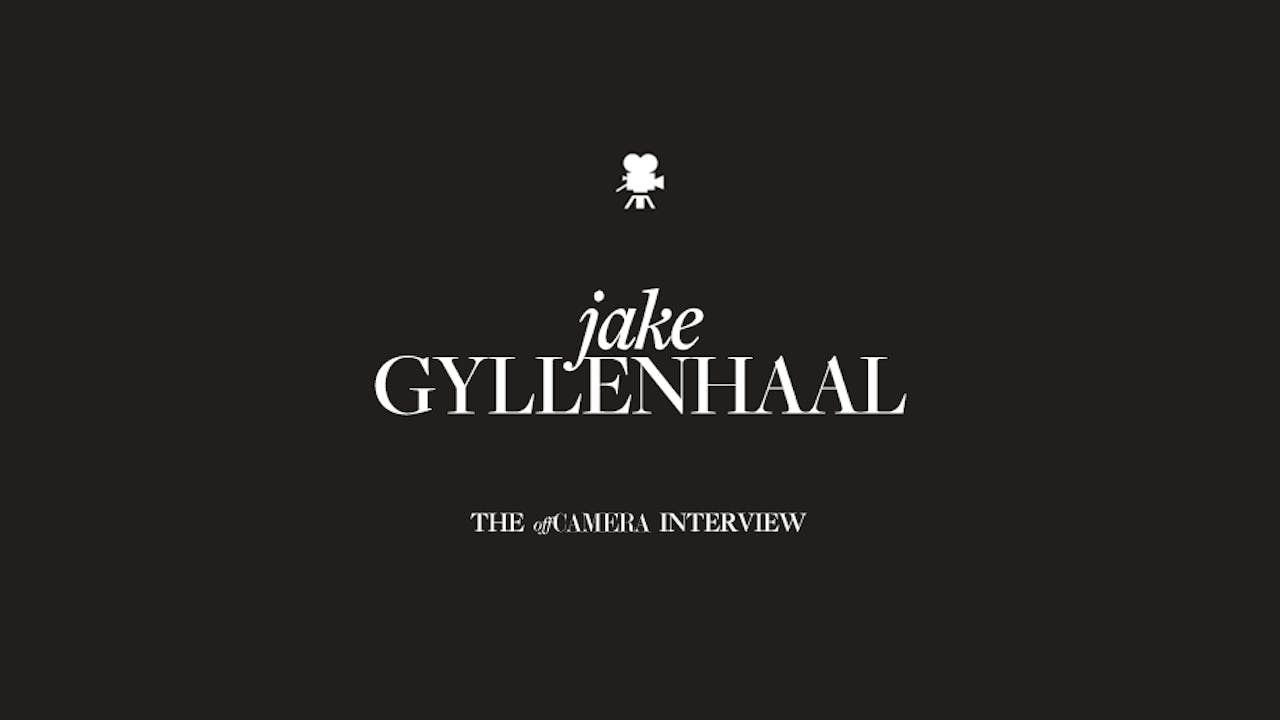 Jake Gyllenhaal has lived many lives and lifetimes through his work as one of his generation’s most adventurous and curious actors. His intense prep for roles like Billy Hope and Lou Bloom is not about showing you how hard he worked to play those characters; it’s about telling you a great story, and personally, the experience he seeks in telling it. He saw Southpaw not just as an opportunity to share the story of a vicious, rage-filled fighter becoming a parent and adult, but to explore his own curiosity about anger. Most people would’ve hired a shrink, but the “I-don’t-give-a-f*** confidence” he developed in the ring was vital to helping him express physically what his character lacked the ability to articulate in any other way. (He cautions that bravado doesn’t work as well outside the ring with people who “give even less of a f***.”) In this issue of Off Camera, the actor shares what draws him to roles and directors, what led him to re-think his career as an artist, and his philosophical chats with his good friends in the LAPD. That, and a bit of early advice he got from Chris Cooper: “Never leave a scene with any regrets.” Gyllenhaal says he still doesn’t understand that one entirely, but we’re pretty sure you won’t leave this conversation with any.