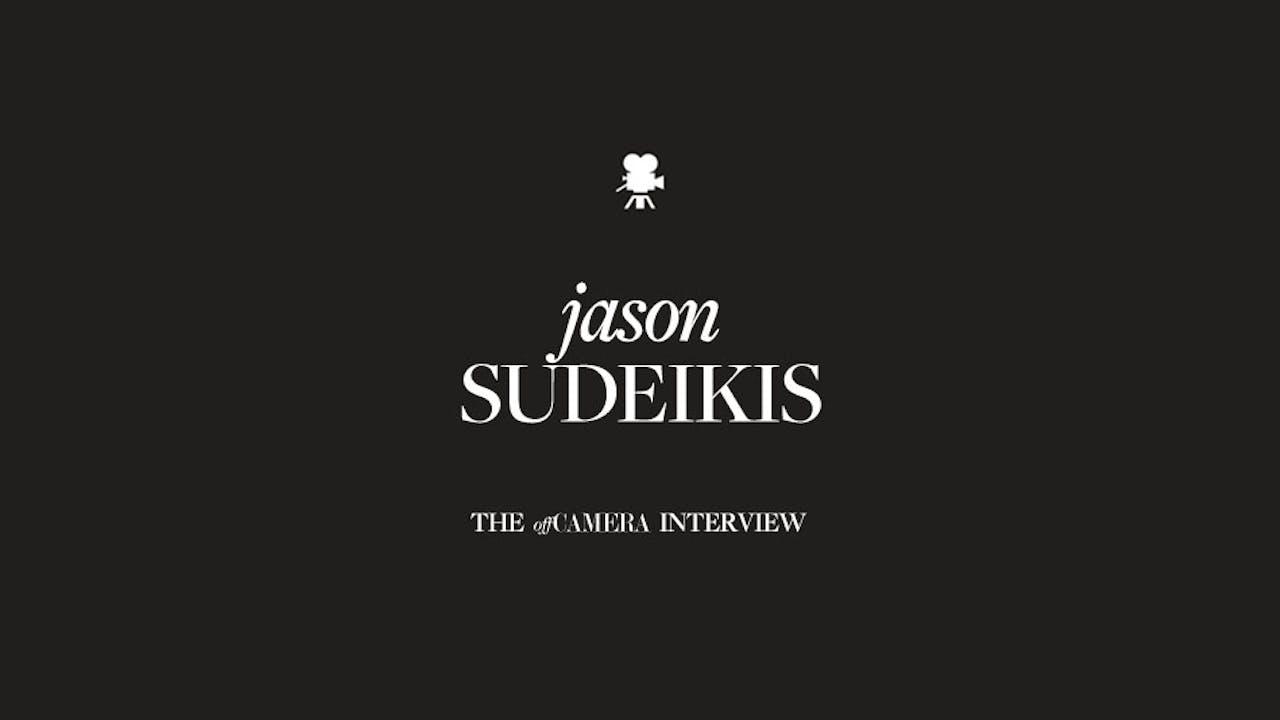 Jason Sudeikis switched schools to play basketball and found the stage. He worked his ass off to audition for Blue Man Group (three times) and didn’t make the cut. He finally condescended to audition for an acting gig on Saturday Night Live (read on, it’s complicated), but was hired as a writer instead. But we can all agree that things turned out okay for Sudeikis, who’s now enjoying plenty of screen time in films like We’re The Millers, Horrible Bosses and the upcoming Fletch Won, while in many ways remaining “a 15-year-old kid who doesn’t know anything.” He tells us about his career trajectory, couch surfing and why this issue of Off Camera may be the last one Tom Brady ever picks up.