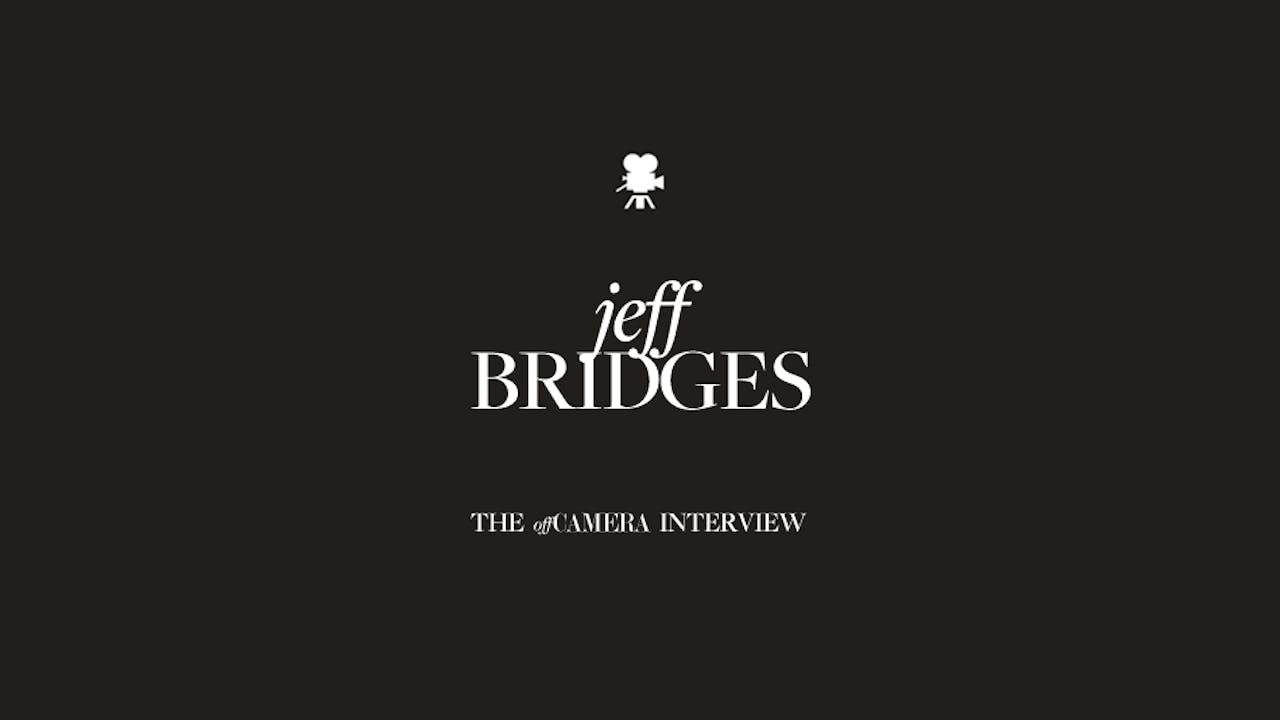 For someone who balked at entering the family business, Jeff Bridges has one well-developed CV. He won the Academy Award for Best Actor for his role as Otis “Bad” Blake 2009’s Crazy Heart and has received multiple nominations and accolades for his brilliant work in such iconic films as The Last Picture Show, Starman, True Grit, Fearless, Tucker, The Fabulous Baker Boys, and perhaps his most successful “unsuccessful” film ever, The Big Lebowski. Such a lineup could make a lesser actor all too ubiquitous, but watching him perform remains nothing less than pure cinematic joy. Attribute that to his canny choice of roles, or according to him, sloth – “All these jobs are messing with my laziness, man.” We think New York Magazine film critic Pauline Kael nailed the truth when she wrote that Bridges “may be the most natural and least self-conscious screen actor that has ever lived.”

In this issue, Bridges shares his often unorthodox means of finding his way into characters, and how each has influenced his many creative paths. When Bridges immerses himself in a role he never comes out…at least not without a new skill or passion that enriches both his films and his reputation as a creative polymath. As apt and interested in his music, sculpting, photography, philanthropy and drawing as he is in film, he admits to some anxiety about being all of them versus, well, just being. But with time he’s cultivated an enviable lack of worry and the ability to embrace the yin while on occasion “yanging my ass off”. OC and Bridges wax philosophical on life, art and the creative process, so just abide and enjoy the ride.