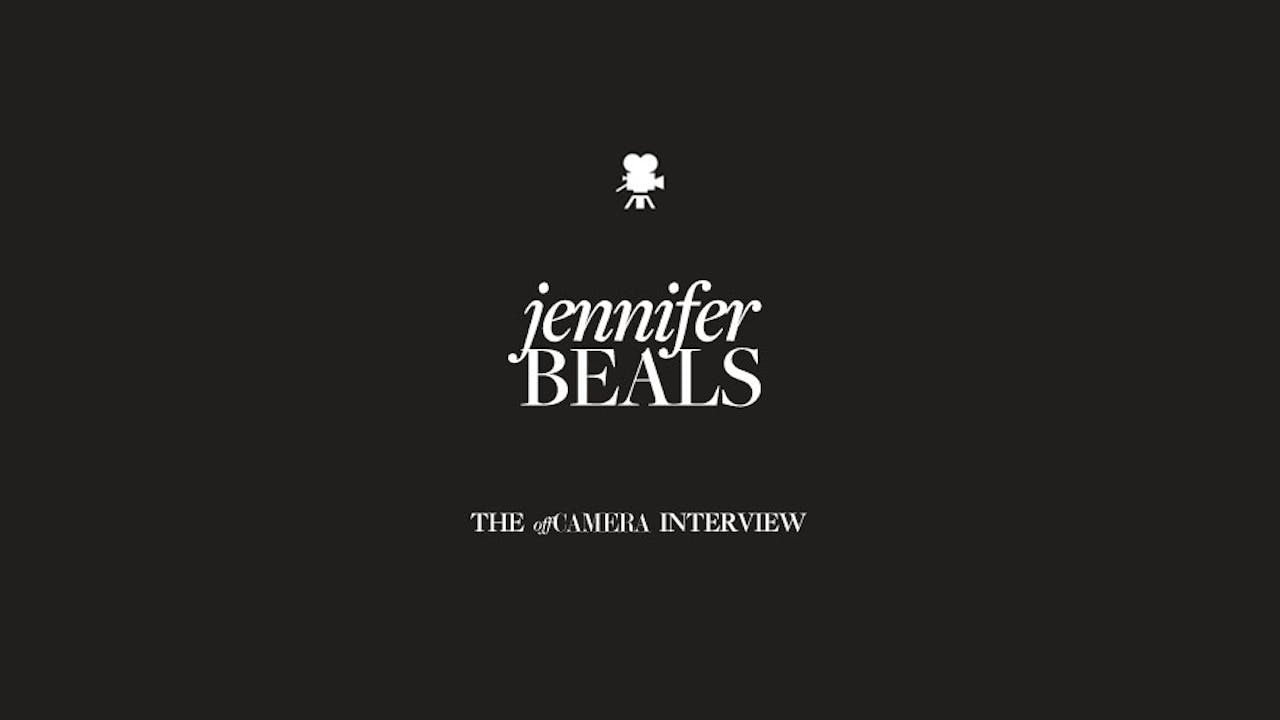 Jennifer Beals is something of a rara avis. She’s an old soul who can still delight in the wonders of life that so often disappear further into the mist with each passing year of adulthood. Her keen curiosity about the people and world around her lend the characters she plays an openness and authenticity that take “acting” largely out of her performances. The triathlete and “honorary gay lady” talks about going from Yale college student to headlining one of the highest-grossing films of its time, her start in the ice cream industry and how her audition for the upcoming Proof caused producer Kyra Sedgwick to break a cardinal rule of the casting process. Beals reveals the benefits of not fitting in and following your own path, as well as a musical talent and subsequent missed photo opportunity our host will regret for years to come.