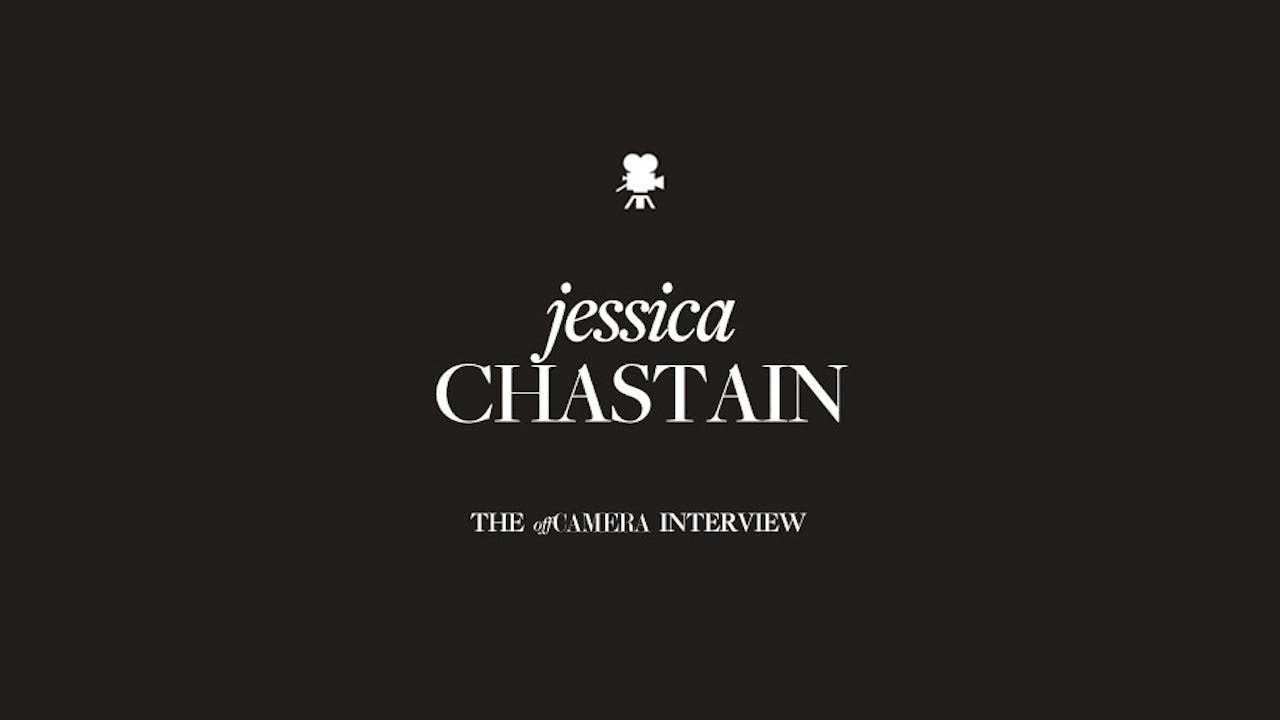 What does it take to feel confident that you’ve made it in Hollywood? “Coming from nowhere with no connections” and going almost overnight to A-list status with leads in a string of the most highly acclaimed films in recent history would do the trick. So would a modest but steely belief that acting is what you’re meant to do, and always will do. Jessica Chastain wasn’t always certain of her path, but she never questioned her destination. That helps when you find yourself going to audition after audition with zero film work to show casting directors. Though daunting, it allowed her the rare opportunity to enter wide public and industry consciousness with a series of performances as revelatory as they were different in Jolene, Tree of Life, The Help and Zero Dark Thirty.

While deeply appreciative of the experiences those films earned her to work with some of the most innovative and talented directors and cinematographers in the business, Chastain says she still feels the need to eventually take her roles away from the writers and directors with whom she collaborates. Call it an overdeveloped sense of ownership; but it’s the kind of ownership that creates characters whose inner life is so transparent that we’re along for the ride from first frame.

But perhaps the most admirable and inspiring aspect of her position in Hollywood is how she’s using it to advocate for a much-needed increase in female presence, perspective and opportunities in the industry she loves. She knows bringing Off Camera votes Jessica Chastain for Best Actress…and maybe for President.