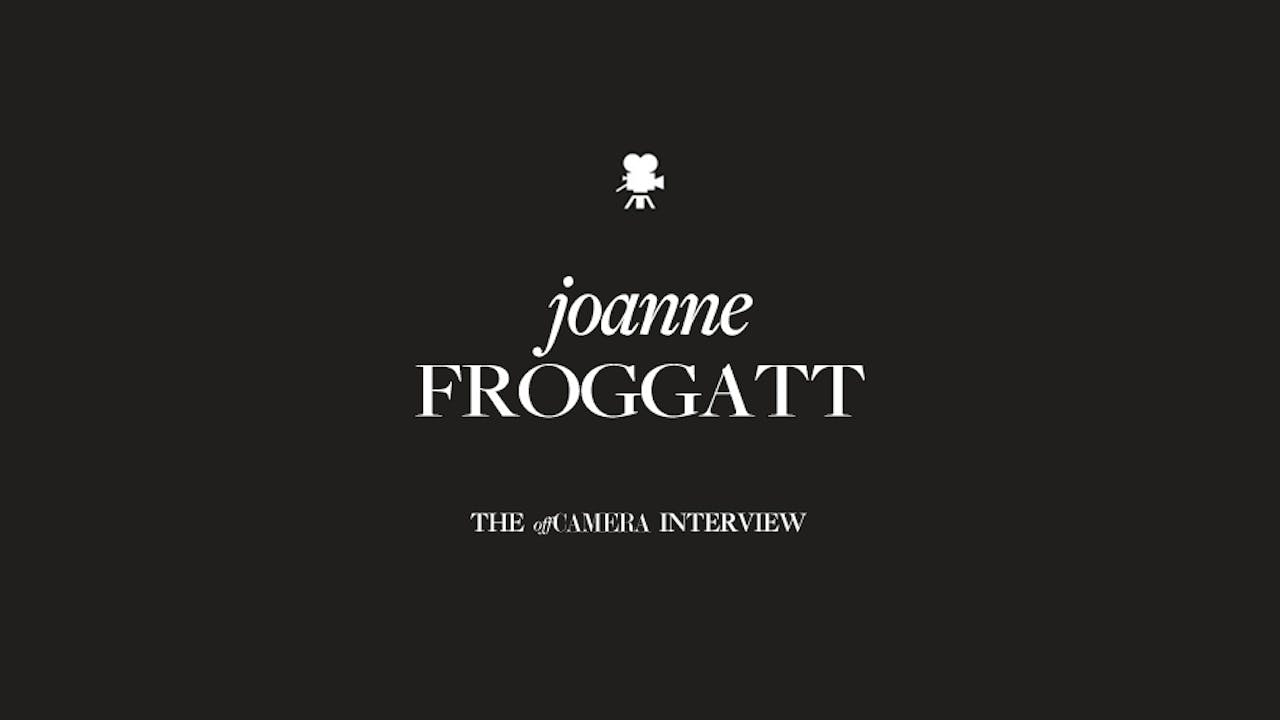 Joanne Froggatt is now quite clear that performing in front of the TV doesn’t mean you’re actually on TV, but when she was three, all she knew was she needed to get in that box and live the exciting lives of its inhabitants. At 16 she did, as an unwed teen mom on Coronation Street, a role that still informs her craft today, but did little to prepare her for the phenomenon of Downton Abbey. Audiences worldwide fell in love with the show, and Froggatt’s Anna Bates, a servant whose kindness, honesty and bravery made us question whether the manor’s true ladies were living upstairs or down.

Now that Froggatt is no longer required to maintain discreet restraint, we talk about her early career struggles, the art of conveying emotion as a character whose job de-pends on not showing any, and why neither she nor our host became veterinarians. We were also curious what one does after six years on one of the most acclaimed shows in TV history. “You chuck a brick and run after it.” Well, that clears that right up.