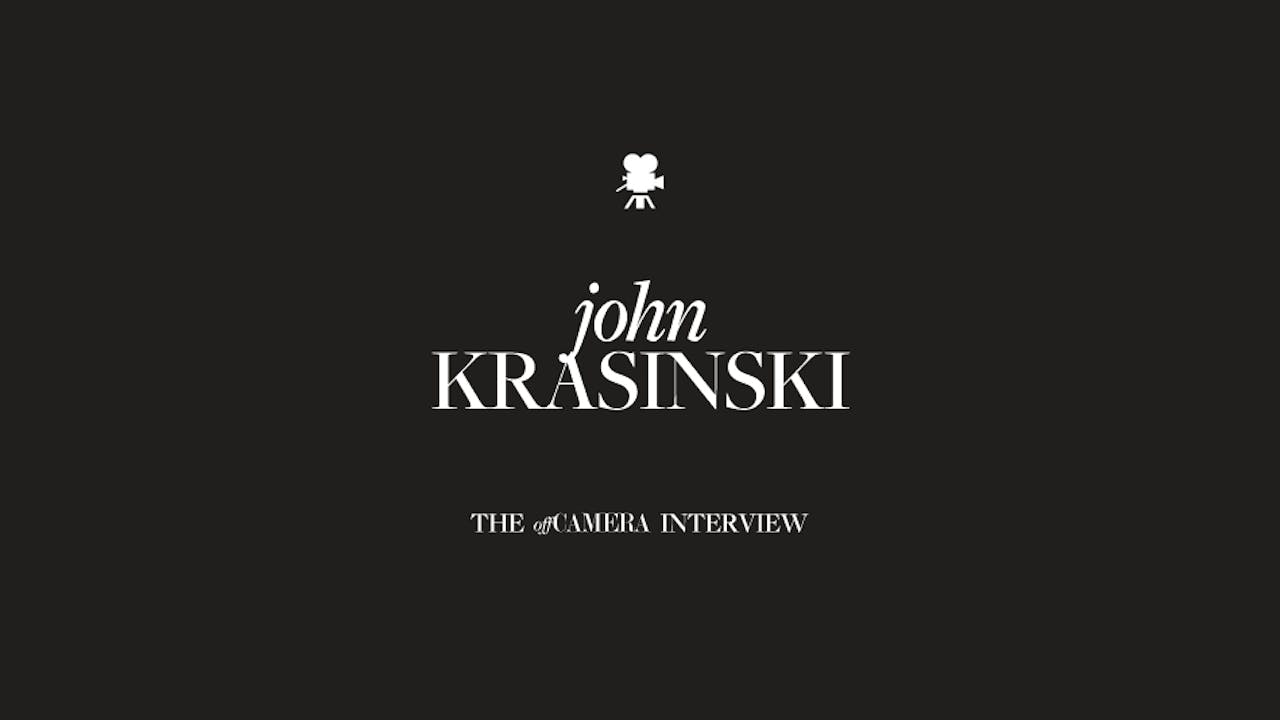 Richard Linklater’s films have been said to carry “the shock of the real.” Funny, when you think about it. Why should we be jolted to see ourselves reflected in the profoundly mundane moments he’s become a master of capturing? Maybe it’s because he distills them so beautifully and honestly that watching them, we suddenly remember having lived them. Linklater didn’t go to film school, but it never crossed his mind that he couldn’t make movies. Blind confidence helped, especially in standing up to people who questioned his choices, which were often based on “just a feeling.”

Sometimes, that’s all you have to go on; a lot of the time, it’s the best thing to go on. We talk to the director about sinking 12 years into a movie that made absolutely
no sense, and Everybody Wants Some!!, its incongruous follow up. He lets us in on how he makes natural, spontaneous conversation actually sound that way, and why people who want to be directors might want to start at the library. Or the baseball field.