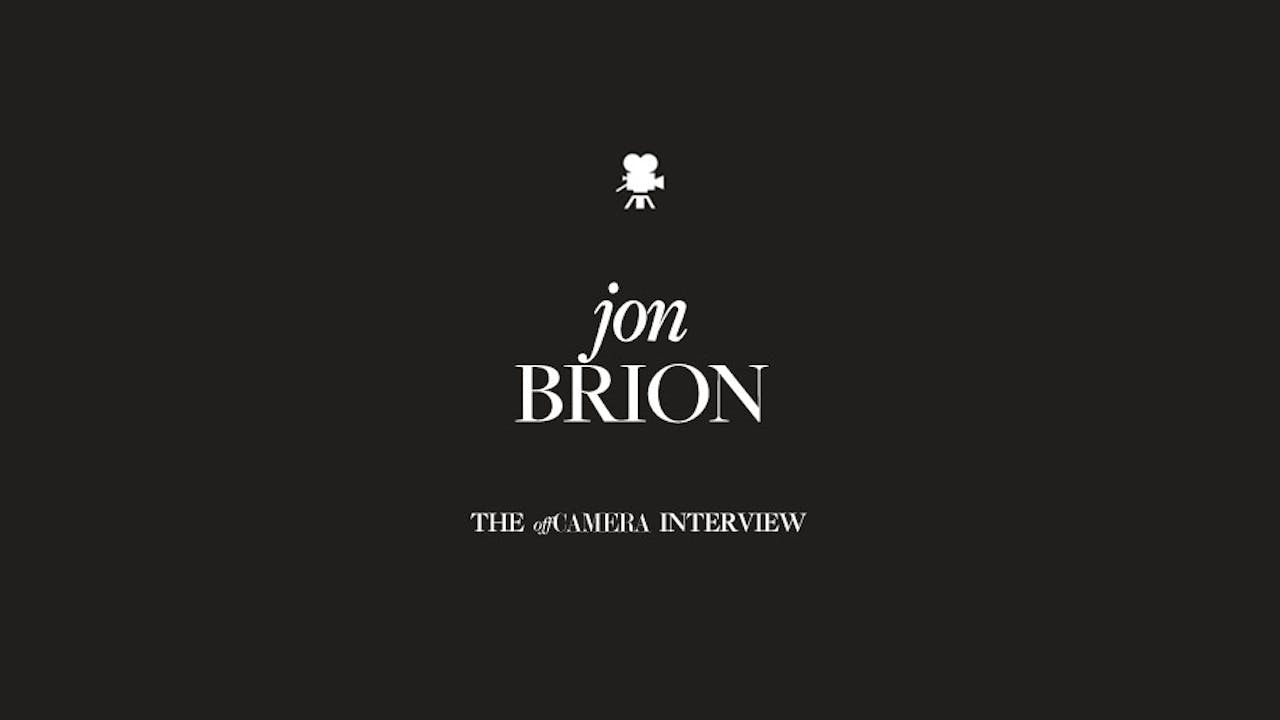 Jon Brion might be the most hyphenated man in the music industry. He’s definitely one of its most gifted. The musician-producer-songwriter-film scorer-hamburger connoisseur (a lesser known talent) is the mad genius behind a who’s who of recording artists and the oddly engaging scores to films like Magnolia, I Heart Huckabees and Punch Drunk Love. In this issue, Brion talks about his one-man campaign to get out of school and on with life, creative problem solving, and the value of the occasional public face plant. We also hear the story of the gig that started it all: his vaudeville-for-the-musical-Mensa set show at Largo. [Insider bonus for Off Camera fans: If you’ve watched the show, you’ve already heard some of his finest work.]