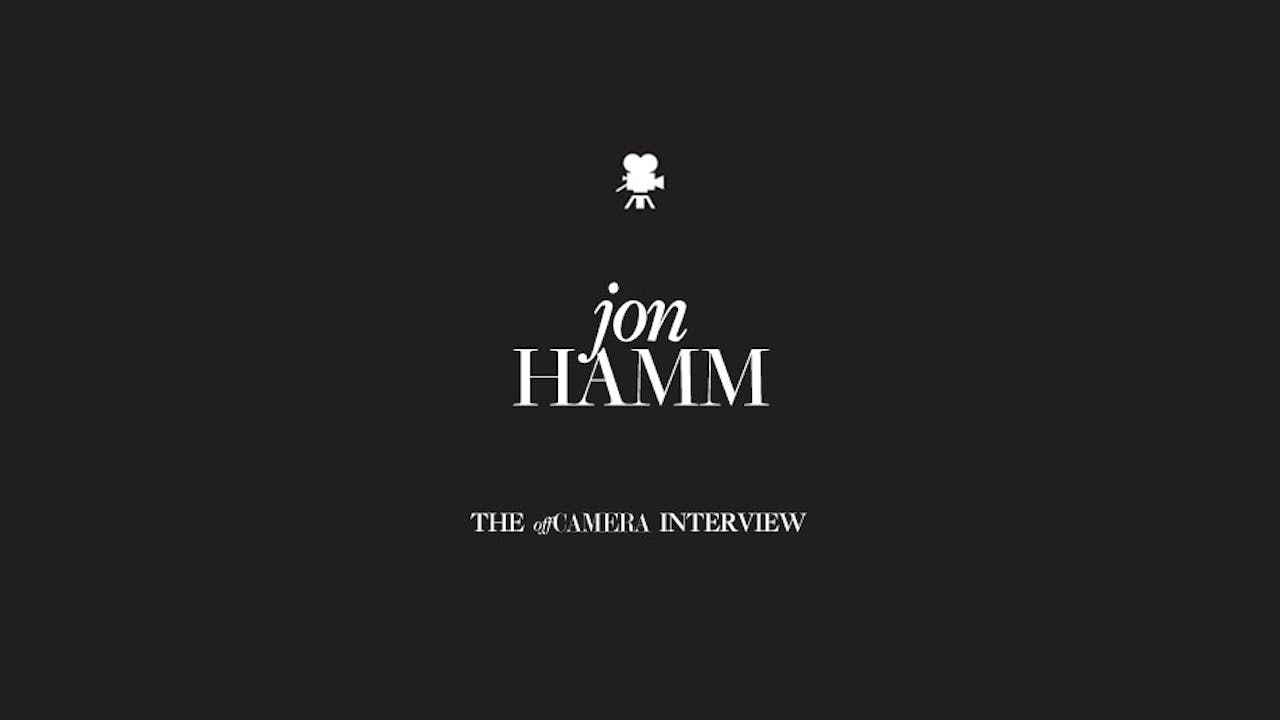 In possibly our most meta issue to date, we talk to Jon Hamm about the end of a show that chronicles the end of an era whose themes still echo throughout our current era. Choosing the uncertainty of Hollywood over a promising athletic career, he struggled to be part of an industry that just didn’t have parts for him. With that part of his journey now wood-paneled, moodily-lit history, he talks about the responsibility he felt as a leading man, why AMC’s ground-breaking show about a bygone time struck such a multi-generational cultural nerve, and the prospect of being forever defined by the most defining role of his career. An astute and articulate observer of people, the evolution of television and boy bands, Hamm offers insights on infantilization of Hollywood, and what he’s learned from working in front and behind the camera. And for you aspiring actors out there, some sage advice on successful auditions from a guy who’s bombed more than his share.