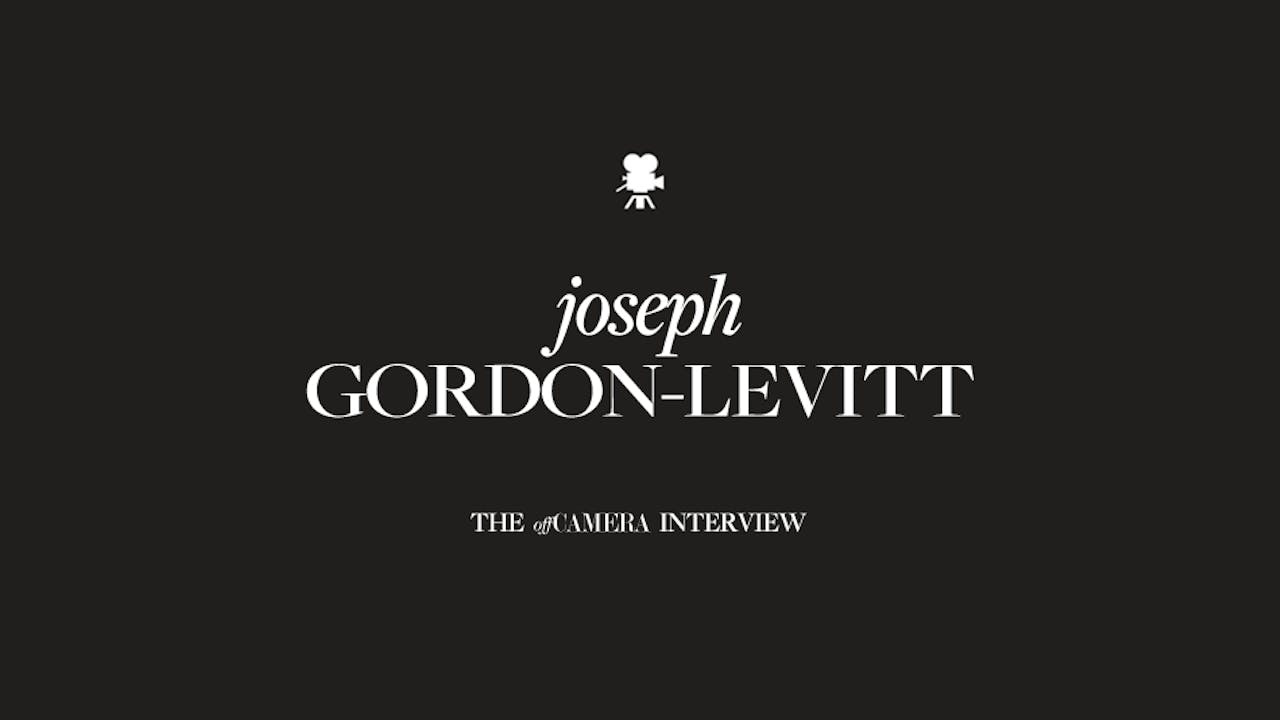 Like a lot of child actors, Joseph Gordon-Levitt was famous for work in commercials, films and TV before he even hit college age. Unlike a lot of those actors, he actually chose to go to college for the chance to find out what he was going to be. Okay, so he turned out to be an actor, but not the kind Hollywood thought he’d be. He took less expected but far more interesting roles in a wildly diverse range indie, noir and blockbuster films, demonstrating he could be any number of things. He then proved those things also included writer and director with his highly acclaimed Don Jon. Basically, he’s a guy that loves to make things, and with his production company hitRECord, he’s created a collaborative platform for thousands of people to do the same, all with each other’s help and inspiration. We talk to the showman, optimist and restless creator about the danger of definitions, the value of encouragement and his latest film, The Walk. His one regret about fame? It hinders approaching his fellow humans unrecognized for discussions about the innumerable topics that interest him. So if a vaguely familiar face saunters up to your park bench and starts a friendly chat, just enjoy the conversation. We sure did.