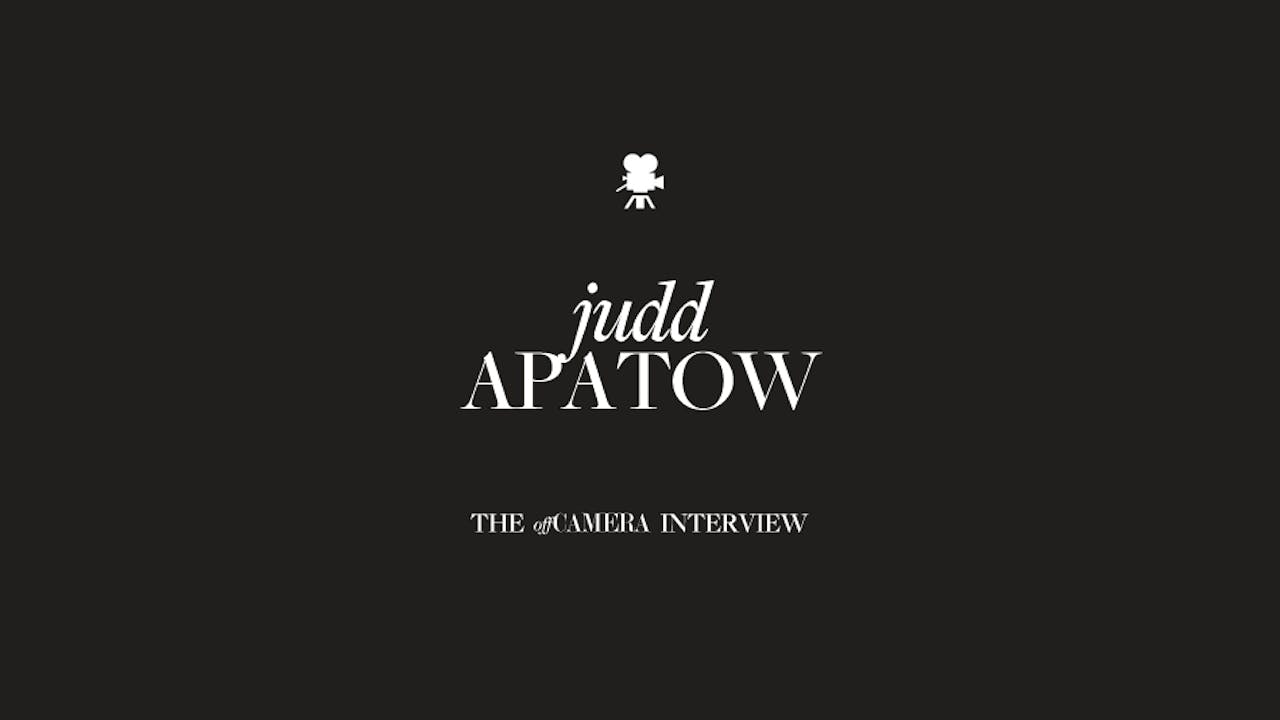 What kid tells himself, “I know being a high school loner who reads comic books all the time will pay off for me”? One who winds up being a loner who reads comic books all the time. Or, one who winds up creating iconic comedies like Knocked Up, Superbad, and most recently, This Is 40. Enamored with comedy and comedians as a grade schooler, Judd Apatow set about interviewing his idols for WKWZ. The first thing he learned is that they’re kind – no one kicked him out when they realized WKWZ was a high school radio station.

While his comedies and the actors in them are household names, most fans are unaware they’re the beneficiaries of a filmmaking approach Apatow is largely credited with developing. Fueled by self-doubt or maybe just any comedian’s compulsive search for the ultimate killer line, Apatow shoots and tests multiple versions of almost every scene he films. His true genius may be his knack for identifying new and often unlikely talent, and letting it inform his scripts. This approach has elevated the not only the films themselves, but the careers of James Franco, Lena Dunham, Seth Rogen, Melissa McCarthy and Steve Carell, to name only a few.

Perhaps due in part to his own painfully geekish childhood, he continues to remake Freaks and Geeks in work that lays bare our foibles, anger, lunacy and occasional transcendence. At once eviscerating and empathetic, he holds a mirror up to us and we laugh in recognition. Apatow has seen us naked, and we don’t mind. Off Camera sits down with the crazy voice in all of our heads for an in-depth interview.