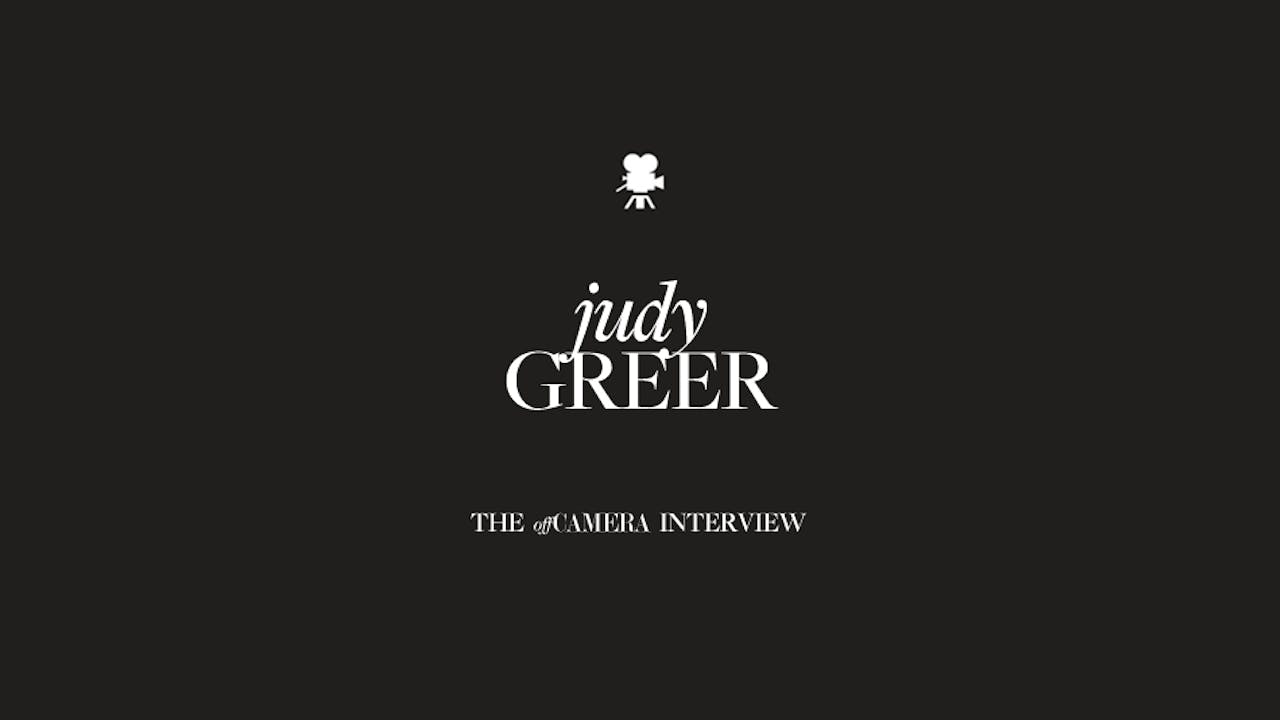 Say you’re an actor who’s been in over 50 films and on just about every TV show known to modern audiences, but no one can ever figure out where they’ve seen you before. You might start to wonder what you’re doing wrong. If you’re Judy Greer, you realize it means you’re doing everything pretty right, and you write a hysterical book about it. The archetypal sweet, hardworking Midwesterner who moves to LA with dreams of making it big, did – as everyone’s best friend, playing sidekick to the stars in films like The Wedding Planner, 13 Going on 30, 27 Dresses, and The Descendants. Between movies, she piled up appearances on TV shows such as Arrested Development, My Name Is Earl, Californication, ER, House, Modern Family and The Big Bang Theory. So naturally, she’s written the book on what makes a great co star. Really, she did. It’s called I Don’t Know What You Know Me From: Confessions of a Co-Star.

An inveterate hustler whose already-long, successful career is marked by equal parts talent and persistence, Greer admits she still struggles with fears and insecurities, including whether she’s actually even an artist. In the course of becoming comfortable with herself and her place in the industry, she’s accumulated some wisdom, which she generously shares: judge books by their covers, really fuck up auditions, and most importantly, give up your dreams.

She joins Off Camera to talk about forging her way Hollywood, her dreams of resurrecting the big romantic comedy, and what it’s like to finally play a leading role on her new TV series, Married. We loved talking to the first lady of second fiddles, who calls her whole career “a luck-out”. But don’t let the nice Midwest exterior fool you. She’s a mouse-killer, friends. And she really, really wants a gun.