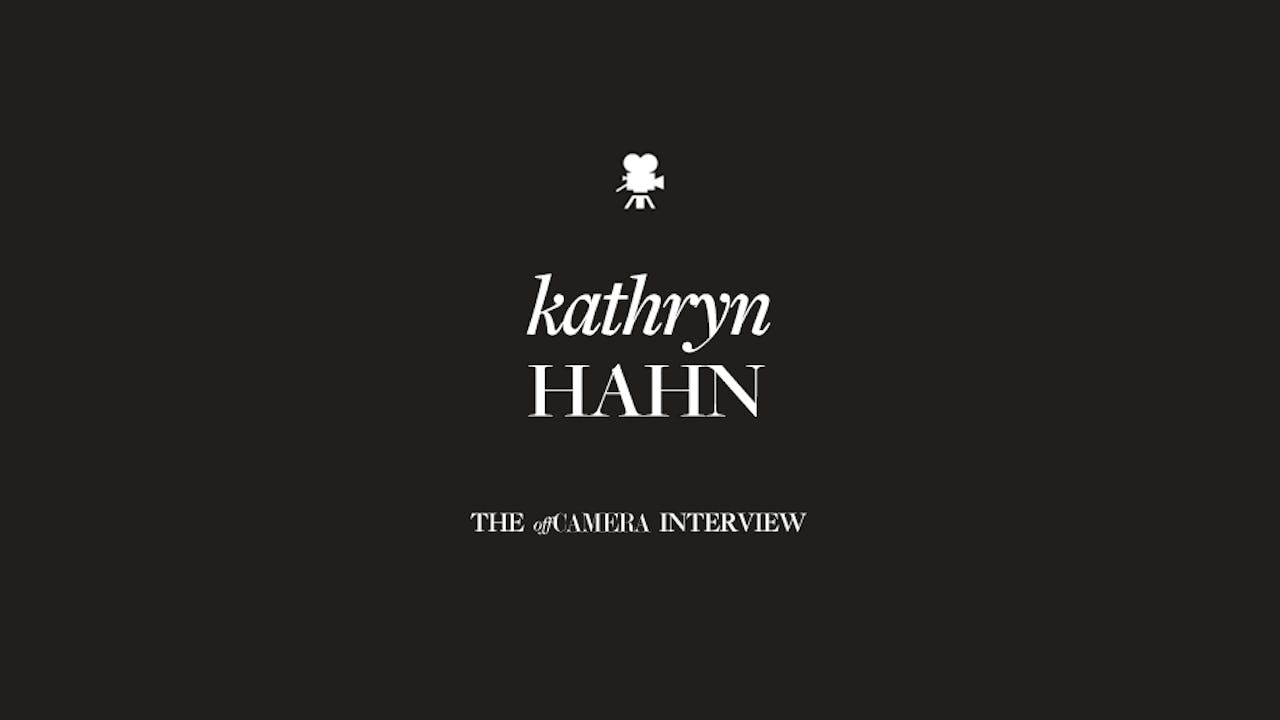 Kathryn Hahn swears she is horrible at selling herself, but these days, Hollywood sure seems to be buying. With film and TV roles multiplying in both quantity and scope, she’s proven herself among the most versatile, funny and increasingly acclaimed actors working today. That has to give you some confidence, right? Well, maybe. It’s taken Hahn a minute to find and own herself and her talent, and she says she’s still figuring it out; but at this point, she’s wise enough to know what she values not only in the projects she takes on, but in life. As well she should--given the opportunities she’s had to work with and learn from some of the best, including Will Ferrell, Jill Soloway, Jeffrey Tambor, and her six-year-old daughter. In this issue, Hahn describes the smell of too much comedic gas (sweaty), the role childhood plays in art (crucial), and how Catholicism screws up everything (we’re officially going to hell now). All, while proving that the best conversations happen with guests who bring two mugs to an interview.