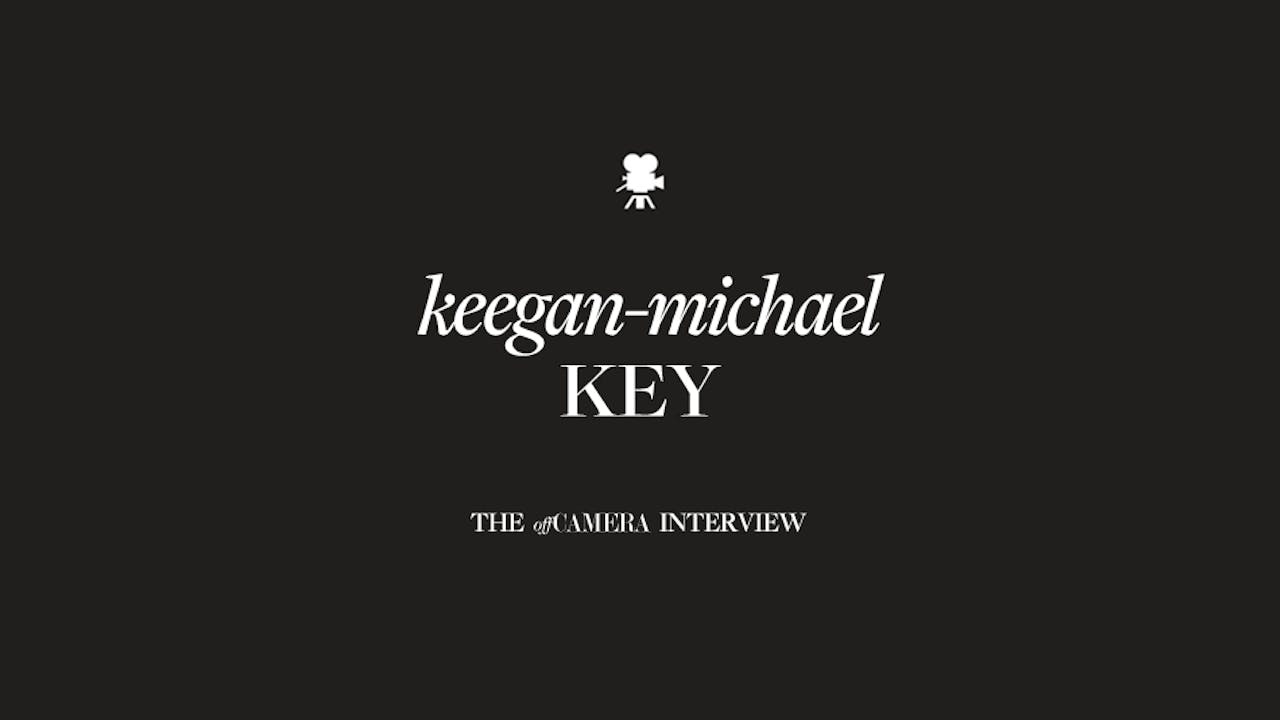 Keegan-Michael Key doesn’t encourage people to make decisions out of fear, but it did work for him—at least for a while. Fear of being left behind and not accepted made him decide that making people laugh could come in handy some day. And fear of uncharted artistic territory resulted in a U-turn towards a career he never could’ve imagined for himself. Yet this is a guy who somehow found the confidence to turn down his second shot at Saturday Night Live—most sketch comics’ very reason for existence. Now, as the lead in Don’t Think Twice, he gets to flex new acting muscles, or perhaps better put, give the old ones a rest.

Keegan’s insights about nature versus nurture, code-switching, and decision-making are worth the read alone, but you’ll be completely sucked in by his observations on the high-wire act that is improvisational comedy. It’s a world we rarely get a good look inside of, and one that becomes more fascinating the more you explore it. To unravel its mysteries, you can go see Don’t Think Twice, or read this issue. We hope you’ll do both.