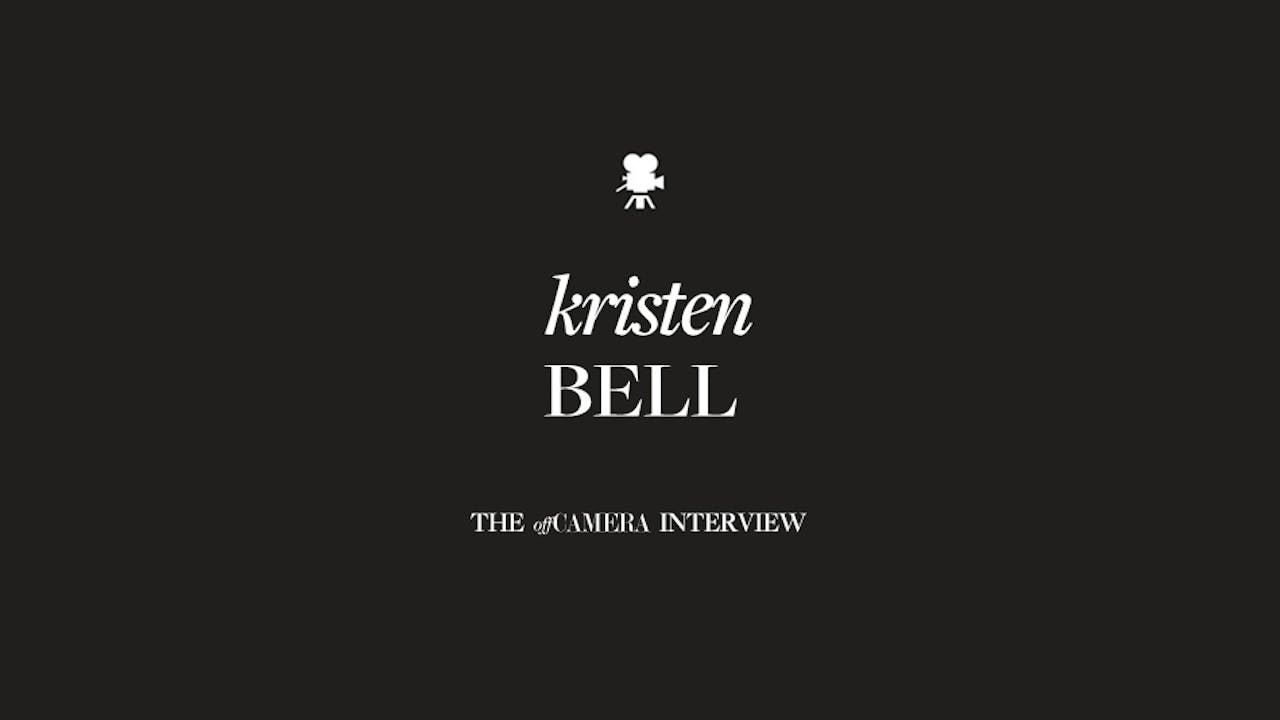 Kristen Bell’s early career dream was not singing or acting. She wanted to be a Disney princess. So tread carefully, karma-deniers. We put her self-described mix of “bubbles and rainbows and sunshine” at a good 90 percent of her DNA, but it’s that little ten percent that may reveal the most about her.
A lifelong struggle with depression and anxiety will either stunt you, or help you take a good look at yourself and make some life-defining decisions. It can make you a good actor, too. Coming up, the emotions Bell felt she couldn’t express in real life lent nuance and believability to characters across the good-to-bitchy spectrum.
In a candid and funny conversation, Bell shares personal and professional challenges, the surprising things that bring her joy now, and why everyone needs Veronica Mars as their imaginary friend. She also explains why she married a hillbilly from Michigan. That would be Dax Shepard, who wasn’t with us. . .or was he?