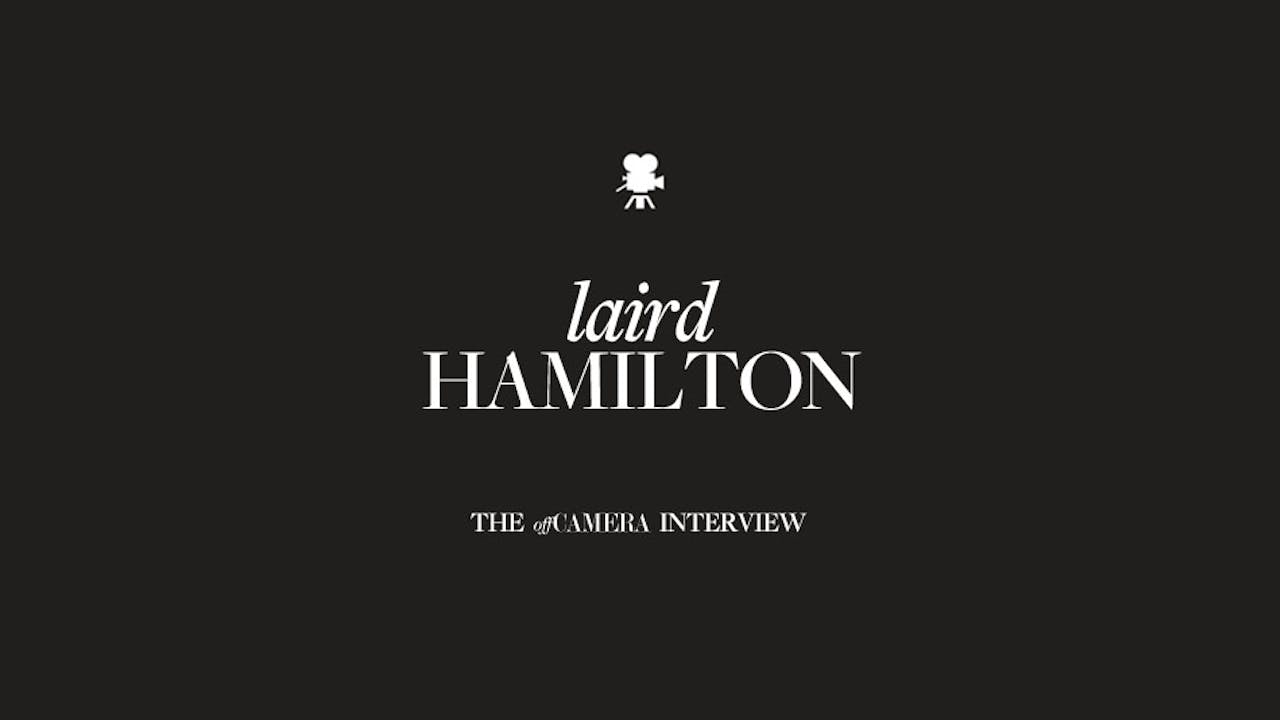 It’s understandable that “Oh My God” was the only caption Surfer magazine could come up with for their cover photo of Laird Hamilton, whose drop into Tahiti's Teahupo'o break on the morning of August 17, 2000 established him as the greatest surfer in the sport’s recorded history. How he got there (and lived to get there) is the story of a life lived far outside the confines of tradition. Hamilton has always seen himself as an outcast, first as a white boy growing up among native Hawaiians, and then as a world champion surfer who refused to prove it in any organized surf competition. Brought to the island as little boy by a single mom, he grew up young, fast and precariously. Ironically, the same ocean that was always one wave away from taking his life at any given moment was probably what saved it. His passion for the sea and finding unheard of new ways to ride it gave him focus, direction and an enviably heightened connection to our environment. You don’t spend a lifetime doing certifiably insane things in the awesome, powerful sphere we inhabit without developing a deep appreciation for it. After all, why are we on earth if not to really be on it? Off Camera invites you to enjoy some epic stories and life lessons from a master who reminds us that we’re all equal before a wave. We doubt he’ll be catching his last one anytime soon, but if he does, you can bet it’ll be with no regrets.