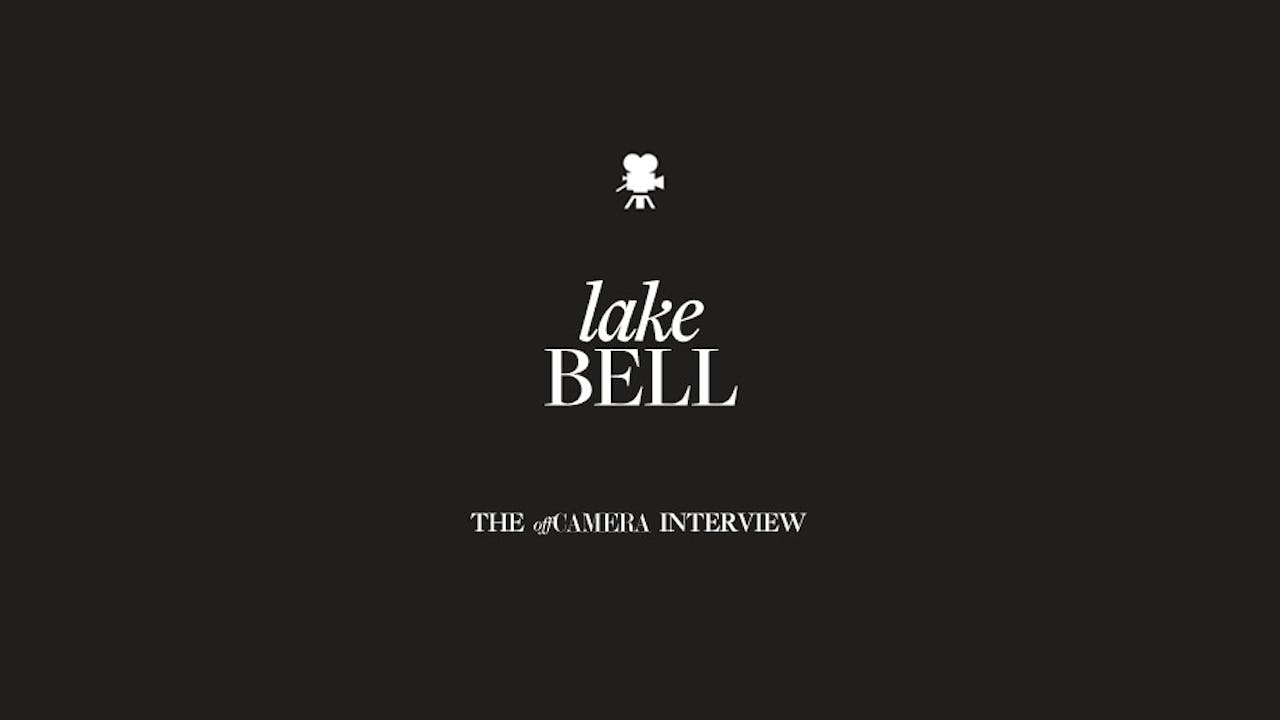 Lake Bell first attempted comedy at age two (she bombed), hosted her first talk show at age 10 (she couldn’t book guests), dreamed of being an actor (her dad discouraged it) and then a writer (her first screenplay fell apart shortly before being produced). And it all worked out great, mainly due to her redoubtable determination to understand and learn about anything that separates her from what she wants to do. So how could she not end up writing, directing and starring in In A World…, her first feature film, which not only grossed $3 million on a $1 million budget, but showcased a uniquely modern voice in classic comedy? The auteur and former host of The Late Lake Show talks about her development as a professional storyteller, the films and directors that inspire her most, and the importance of expressing her femininity and sexuality without selling herself short as an artist. Bell is so humble and kooky, it’s hard to envy the talent and smarts that come in the same package. Really, you get the feeling she could take on almost any job you give her. Except tattoo artistry. That, we strongly advise against.