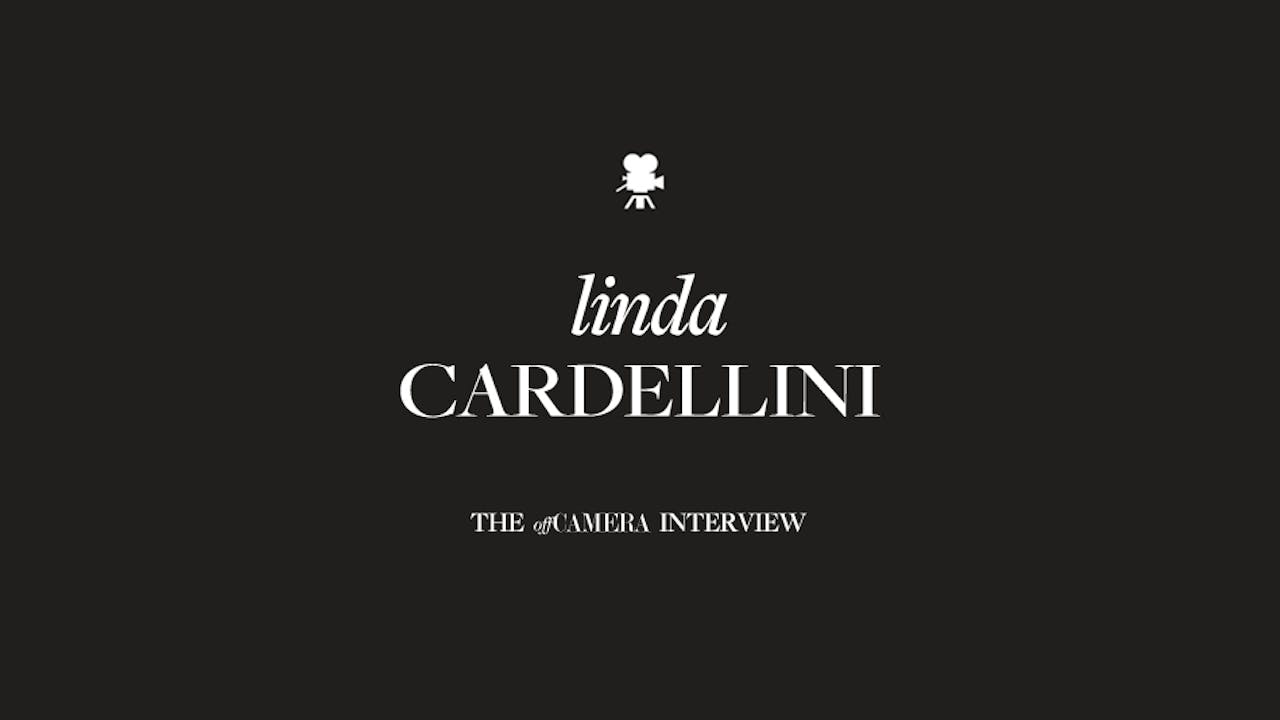 It’s a good thing Linda Cardellini’s college goal was to actually not finish college (though in one of the few failures of her career, she eventually wound up graduating). It’s another good thing she heeded David Letterman’s telepathic warning not to come to New York. Both decisions led her to L.A., where via a throwaway audition and a feat of glass-slipper casting, she landed her breakout role on the iconic Freaks & Geeks. Since then, she’s set about building an admirable body of film and TV work in projects as diverse as Mad Men, Scooby Doo, Return and the upcoming Daddy’s Home. In Off Camera #49 we discuss the audition process, the benefits of delayed puberty, the scourge of self-criticism and what she’s learned from the cast of her current show, Bloodline. And, why she may be doomed to spend eternity in a prairie dress. Sadly, she didn’t cry after our interview, but we still think it went well.