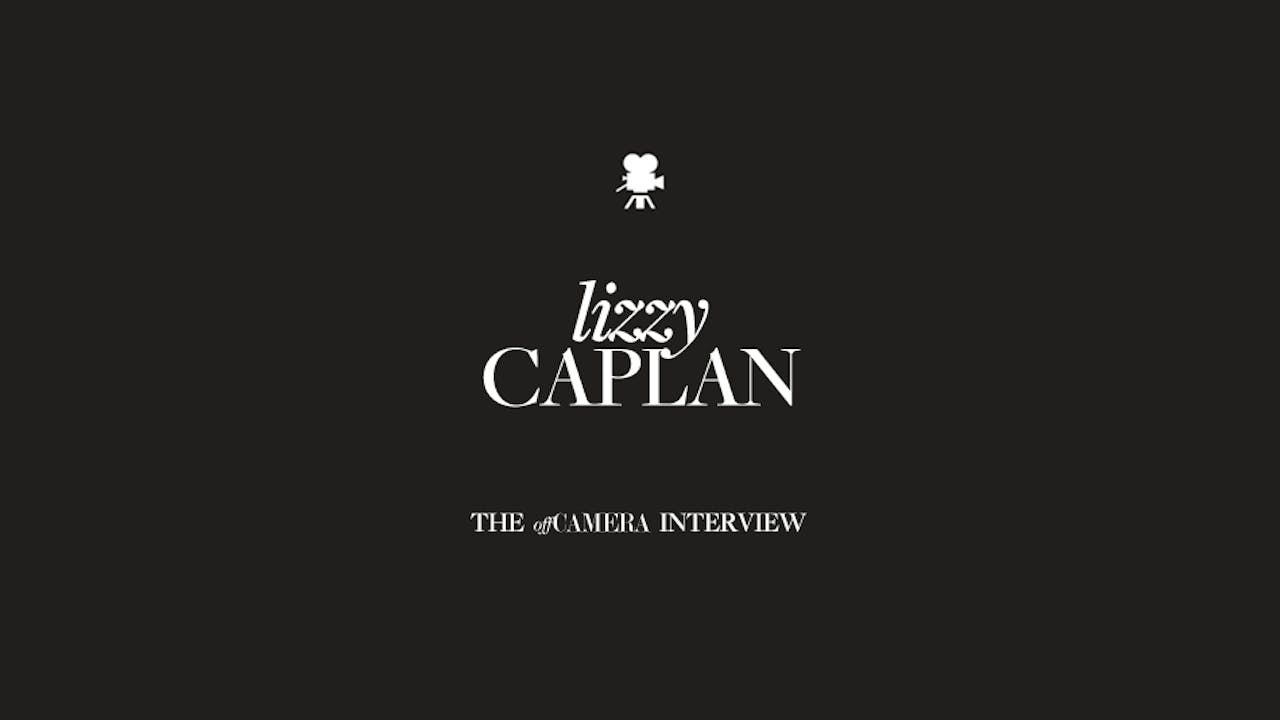 Lizzy Caplan got her start in acting as Girl Number One on Freaks and Geeks, the coolest show on TV at the time (she worked very hard on her one line, thank you). It seemed to set the stage for a career-long variation on a theme of tough, quirky sidekicks in comic films and TV shows like Mean Girls, Smallville, The Pitts and Related. But actors with the right combination of perseverance, genuine talent, and some measure of karma, find the role they were meant to have. On Masters of Sex, Caplan brings Virginia Johnson to life in such a human, relevant way, she reminds us that the questions of gender, sex and feminism that so intrigued Johnson in the 50s are largely ones we’re still working on today. Caplan talks to Off Camera about her early career struggles, the choices faced by working mothers, and the job that after three seasons still inspires and scares crap out of her. She’s gotten comfortable with unconventional sex scenes and doing her own singing on the show; vulnerability, she’s still working on. Fascinating stuff, but at the end of the interview all our host really wants to know is whether Caplan likes him, even just a little bit?