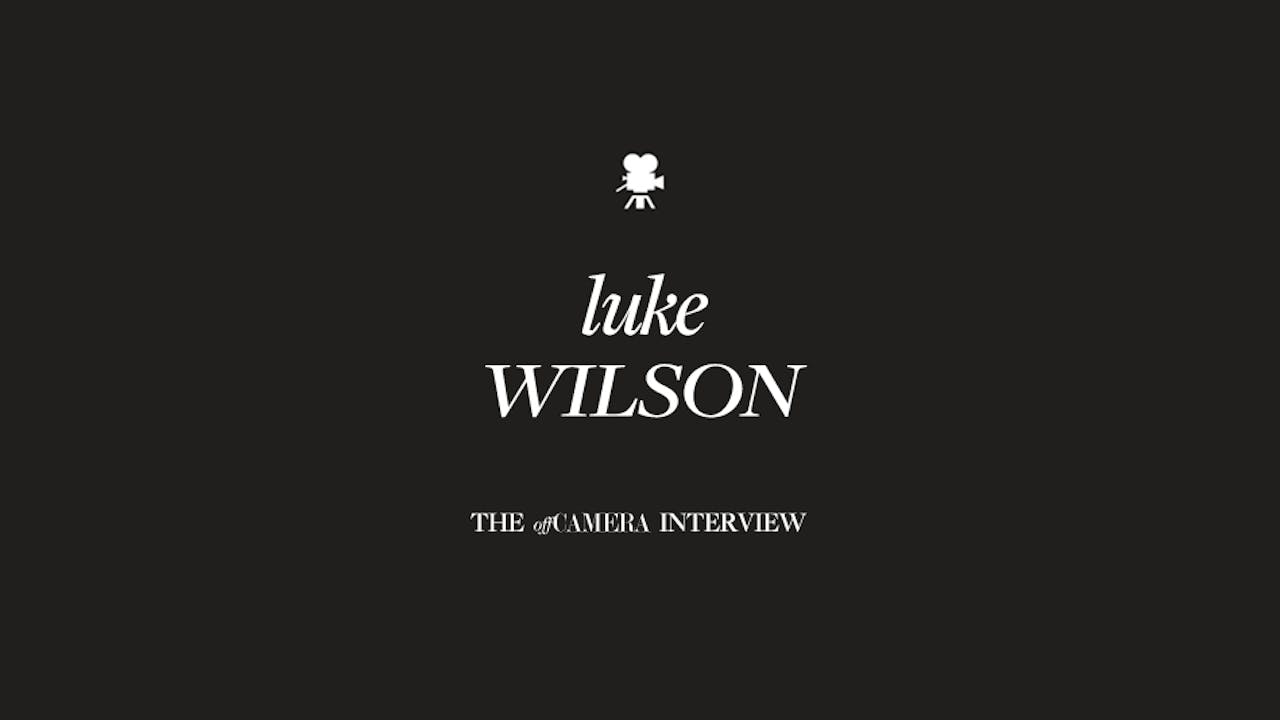 Luke Wilson is not an actor who works hard to grab your attention. Maybe his natural screen presence is why he plays “average guy” roles so much better than the average guy. But it’s his less mainstream work that reveals him to be a truly nuanced actor who absolutely loves what he does. Wilson’s Dallas childhood, populated with cultural figures like Jim Lehrer, writer John Graves, Richard Avedon, and his own parents, was certainly far from average. That tight, idyllic Tenenbaum-esque world included brothers Andrew and Owen and close friend Wes Anderson (Woody Harrelson, FYI—your admission request is pending). Herein, Wilson shares Sisyphean tales of making films like Bottle Rocket and Satellite Beach and his transition to playing more dramatic roles. Famously laid back, he admits there are times when winging it doesn’t pay off—like when you’re in an elevator with Gene Hackman and a falcon. Unlike his filmic cohort Dignan, Wilson never had a grand plan for his career; but when you’re making art for the purest possible reasons, you don’t really need one.