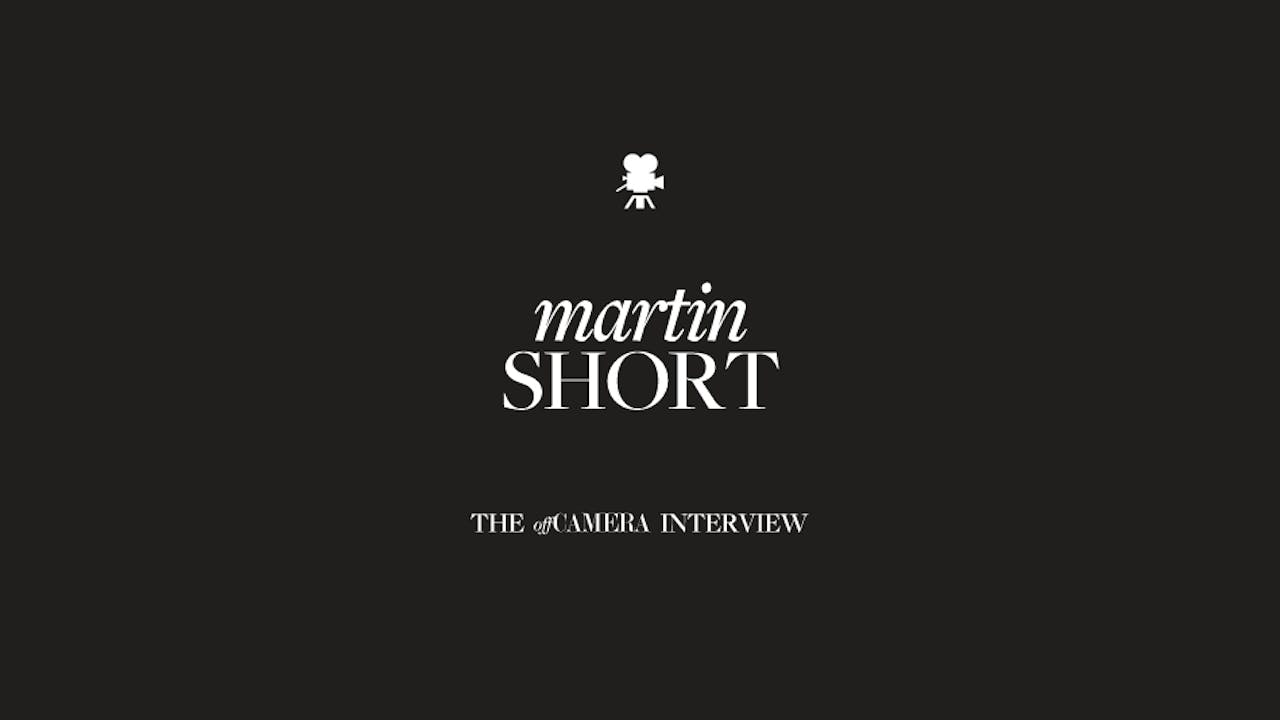 Martin Short grew up in a family full of funny people. He staged make-believe talk shows in his attic and absorbed a steady TV diet of comedy masters like Carson, Rickles and Paar, and yet inexplicably dreamed of becoming a doctor. Or a dentist. Always serious about success, Short gave himself a one-year contract to make it in comedy before returning to school for a master’s degree in a respectable medical field. Though we all know how things worked out, it’s rare to find a budding comic with a backup plan. But Short is a rare comedian – one you’d both want to go out and drink with and who you would allow to watch your kids.

Maybe due to his upbringing as the adored baby of a family who never discouraged his comedic pursuits, Short developed a self assurance uncommon to the standard performer’s psyche. But it’s as hard-earned as it is innate: Short prepares. He practices in mirrors. He plots sketches with index cards. He does his homework. He knows his audience, and when it comes to talk shows, he knows his hosts. He’s an encyclopedia of the style nuances of everyone from Kimmel to Letterman.

Short will tell you that confidence is the most important factor in any good performance, and it’s likely what kept him on a steady rise through the ranks of improv and sketch comedy, and helped him avoid imploding from the pressures of being the new guy in the room with some of the genres’ most intimidating names. Harry Shearer, Christopher Guest, Billy Crystal and Lorne Michaels were just a few of his early colleagues.

It’s not hard to imagine that Short’s self possession is also at the root of some of his most precocious and obnoxious inventions. We find Ed Grimley and Jiminy Glick hysterical in direct proportion to their complete lack of self consciousness. Short’s most beloved characters are his finely observed, albeit magnified versions of people we all know.

Off Camera attempts to reconcile the frenetic showman, consummate comedy student and urbane purveyor of talk show banter as we ask, “Is this guy serious?”