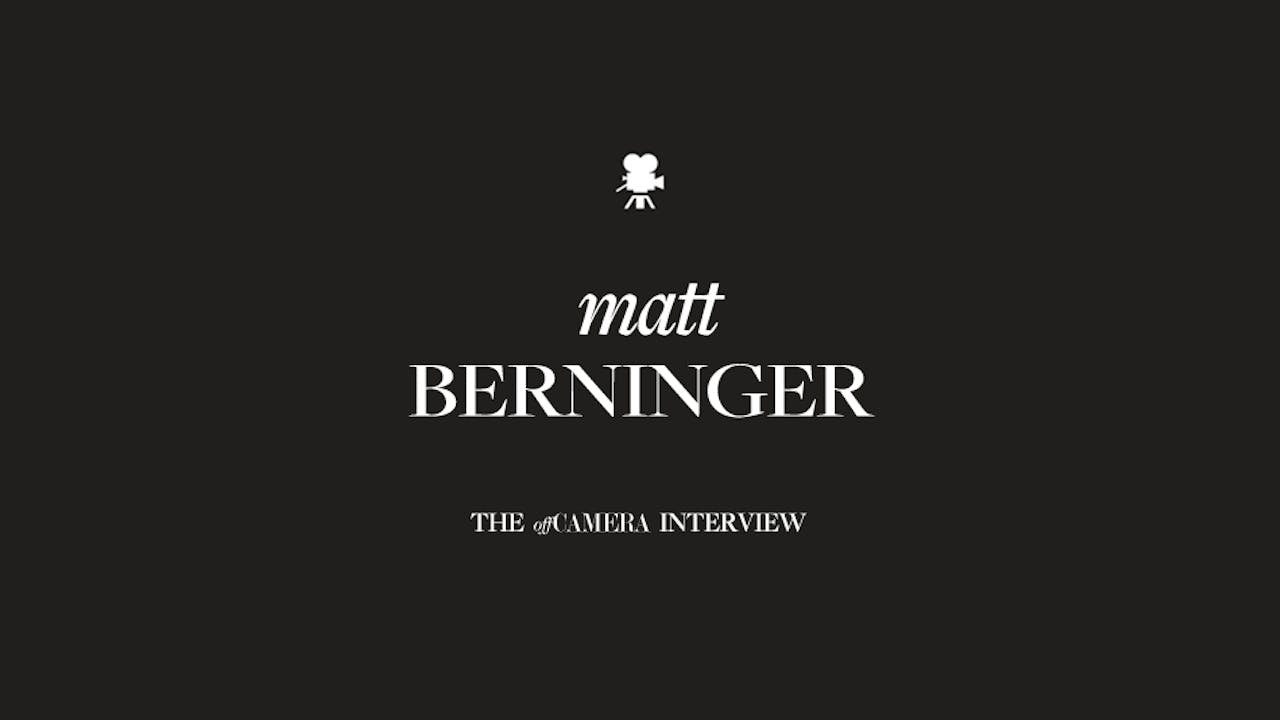 Pretense of any kind is just too much work for The National frontman Matt Berninger. It shows in the honesty of his songs, which tend towards dark laments, poems of human longing and occasionally, downright funny observationals. There’s even less charade in the oddly touching band-documentary-that-wasn’t, Mistaken For Strangers. But putting it all out there is probably pretty easy once you’ve decided to abandon an established day job late in life to make it as an indie rock band. The National had a slow start, but its eventual success didn’t come from sticking to a formula; Berninger and the band court new uncertainties with almost every new release, and fans and critics have largely followed. He still seems mildly surprised that his music career hasn’t remained a solo one consisting of a basement, an 8-track, cigarettes and cheap red wine. His is an unusual story, but then, he’s an unusual songwriter. Berninger joins us to discuss the importance of discomfort, his side project EL VY, and the possibility that his mom always liked his brother best.