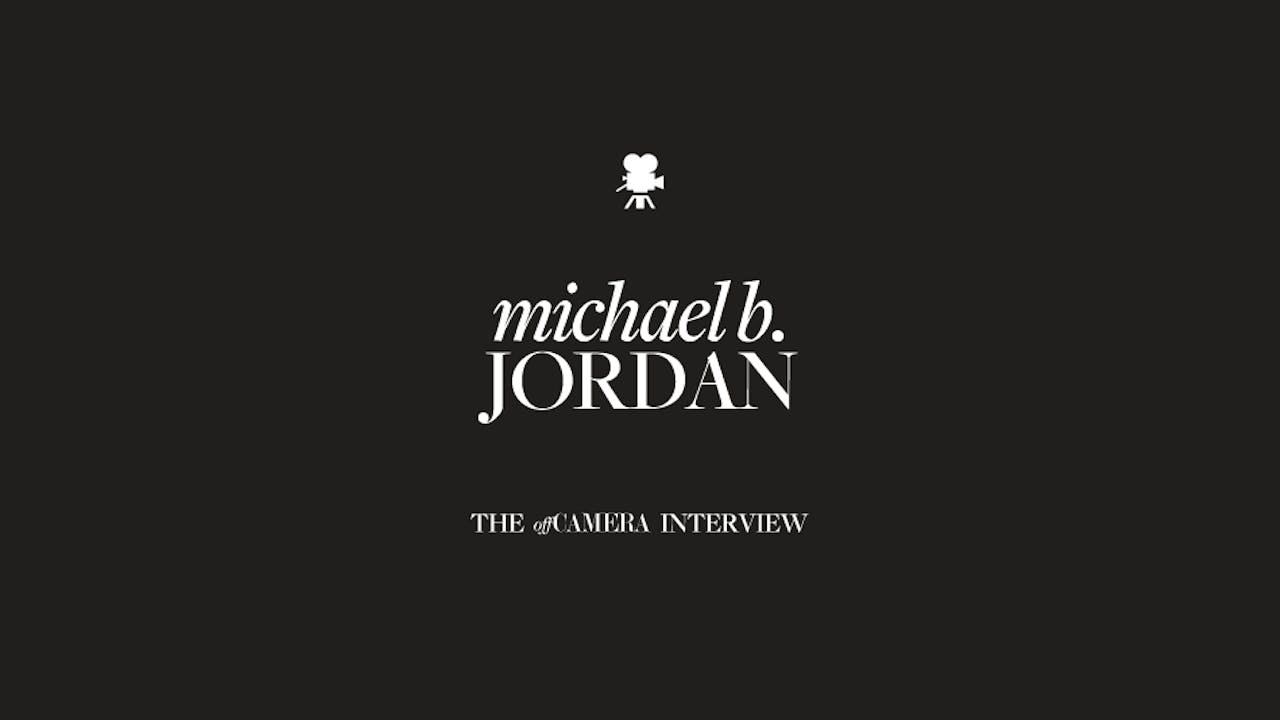 Drug dealer, football player, alcoholic, shooting victim. In his first decade of acting, Michael B. Jordan has found ways to humanize characters that, on the page, may seem stereotypically what he dubs “the black guy.” In The Wire, a young and very sheltered Jordan asked fellow actors to help him understand how to simulate a cocaine high onscreen, and through that surreal experience discovered his unfettered love of acting. In Friday Night Lights, Jordan started journaling as an acting exercise, and amassed a detailed back story for quarterback Vince Howard that made the character seem shockingly real.

With Fruitvale Station, Jordan dug even deeper. Playing a real person for the first time, he inserted himself deep into the family of the slain Oscar Grant, who was killed by a police officer on a train platform in Oakland in 2009. Jordan spent time with Oscar’s former girlfriend, mother, daughter, and all of his friends. The result was an intensely real portrayal of an innocent young man in a film that exposes our ongoing race problem in this country, and Jordan’s performance was nuanced, understated, and masterful.

Perhaps his ability to play characters with the odds stacked against him comes from his own desire not to fall into that lifestyle. Jordan started working very young, doing modeling and acting in commercials, and saw an acting career as a way out of the tough urban environment of Newark, New Jersey. In his words, he saw “plenty of Wallaces, Bodies, and Avon Barksdales,” and was determined to make a better life for himself.