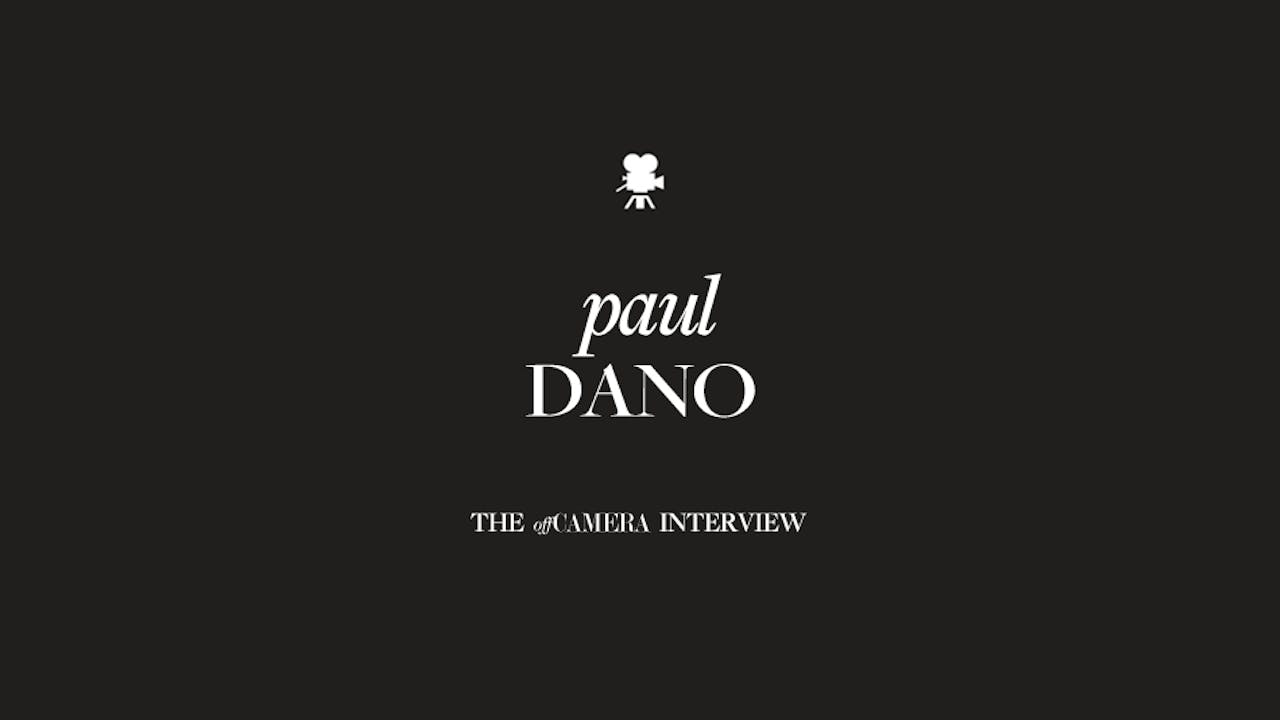 Despite going on about 20 years as one of the best actors out there, Paul Dano still tortures himself over which roles to take. He calls early choices like The Ballad of Jack & Rose “lucky”, but we’re chalking them up to instinct. The same gut feeling that steered him off the path of most young Hollywood actors landed him in some of the best movies of our time and placed him in the company of some of their finest actors and directors. He also possesses an uncanny intuition about how to enter a character, disappear, and then come roaring (or whispering) back as someone completely different from who we thought he was. Maybe that’s why he remains a bit of a mystery. It’s almost definitely a factor in his phenomenal performance as Love & Mercy’s Brian Wilson, another sensitive cipher who comes most fully alive through his art. We talk to Dano about what dictates his approach to different roles, what he values most about the filmmaking experience and the portent of rattlesnakes in his on-set bathroom.