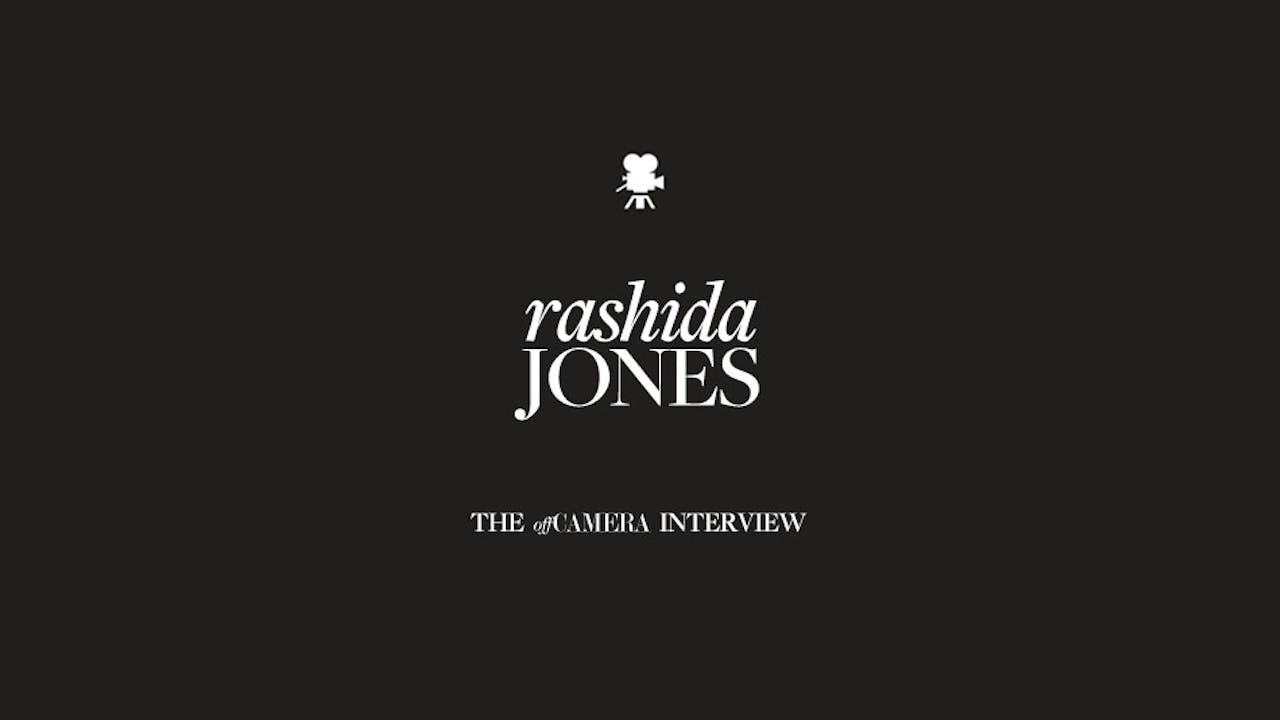 Rashida Jones’ revenge fantasies are working out better than she expected. A serious student who spent a lot of time feeling lonely and somewhat geeky, her biggest ambition beyond Harvard Law School was to be liked, which makes acting a funny choice of profession. Sure enough, Hollywood doled out rejection with its usual generosity, unable to figure out where she fit in. The Office and Parks and Recreation got it partly right, snatching her back from brink of quitting acting, but she finally realized the best way to show the industry what she was made of and ensure it couldn’t keep saying no to her was to create her own opportunities. Writing and starring in the critically acclaimed Celeste and Jesse Forever resulted in the development of her confidence and unique voice – and in more projects than it seems possible for any one person to undertake. If revenge is sweet, it’s also incredibly busy. Jones talks to Off Camera about her relationship with her iconic parents, her uncertain transition from academia to acting, scripting Toy Story 4, regulation in the post-digital porn industry, and her ball- and apartment-busting lead in the upcoming Angie Tribeca. The most surprising thing you’ll learn in this interview is how much you didn’t know about Rashida Jones; and the more you know, the more you’ll want to see from her – we guarantee it. Join us for a wide-ranging and inspiring conversation, in which the roles of both host and esteemed guest will be played by finger puppets.