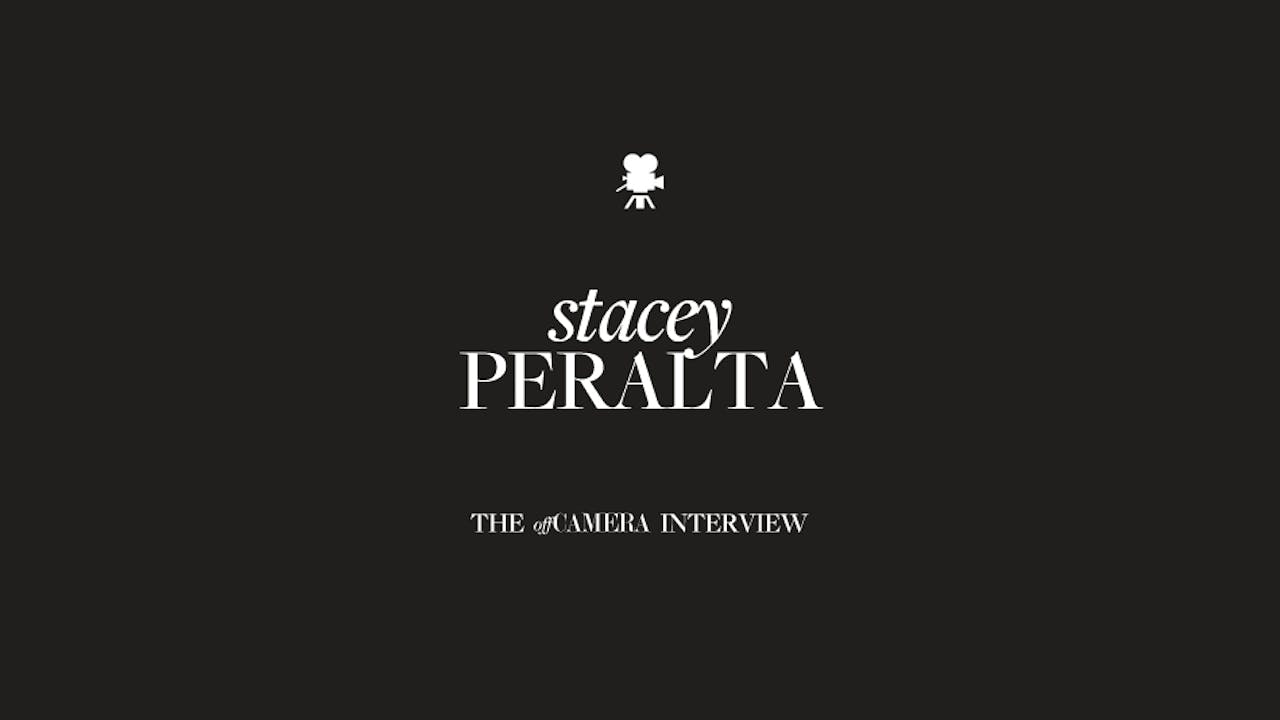 Stacy Peralta recalls his earliest and most visceral memories of skateboarding as the rumbling of the sidewalk coming up through his feet. Metaphorically, what he might have been feeling was the oncoming explosion of skateboarding, which would carry him to places he couldn’t imagine as a grade schooler on his inaugural ride down an especially smooth stretch of Venice Boulevard in Southern California. By age 17 he was inventing iconic tricks and earning more money than his parents as a skater, and by 19 he was the sport’s highest ranked pro. His skate team, Powell Peralta, launched the careers of legends like Rodney Mullen, Steve Caballero and Tony Hawk. His Bones Brigade Video Show virtually invented the skateboard video, creating the sport’s first marketing vehicle and enabling kids worldwide to see the sport’s best athletes up close and personal. And for his next trick? Peralta walked away from it all.

Peralta abandoned what had been his whole identity to attempt a writing and directing career in film and television. This leap of faith is even braver (or perhaps more foolish) in light of his own complete lack of confidence in his chances of succeeding. And his fear seemed justified by an initial run of projects that Peralta says “just got worse and worse”. But because doing anything else seemed even more impossible, he did succeed: His documentary Dogtown and Z-Boys premiered at Sundance, winning the documentary Directing and Audience Awards and selling over a million DVD copies. His Crips and Bloods: Made in America won acclaim as a hard hitting, and thoughtful look at the circumstances that led to the creation of two of the most violent gangs in U.S. history.

Peralta talks about weathering the highs and lows of a truly remarkable career and tells Off Camera that for the first time in 15 years he doesn’t know what he’s going to do next. Whatever it is, have faith it’ll be rad.