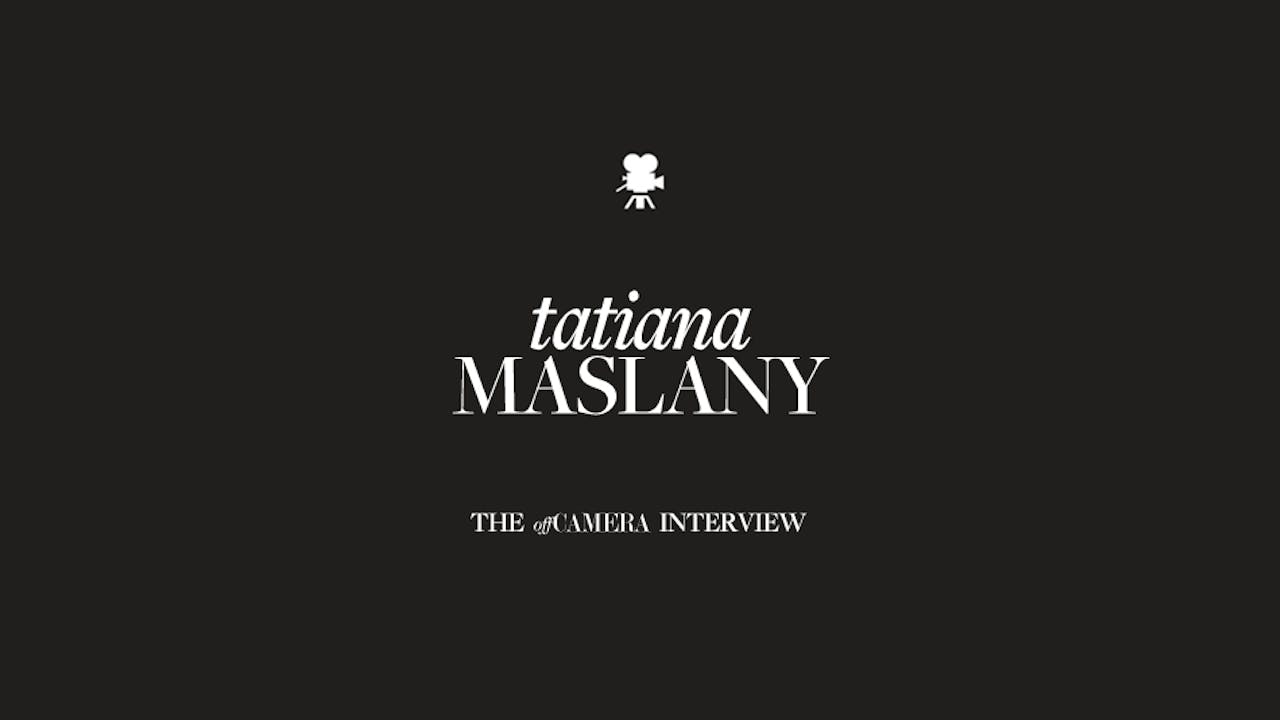 The sci-fi-averse who’ve found themselves among the swelling ranks of Orphan Black addicts likely owe their fascination to its lead – and almost sole – actress, Tatiana Maslany. Perhaps that’s because she doesn’t view it as a genre show, but as a character drama. Investing one character with enough life and personality to enthrall us is match enough for the abilities of any talented actor. Doing the same with upwards of ten in one show requires the stamina of an athlete, an all-consuming love of craft, and probably above all, the curiosity and unfettered imagination of a six-year-old. Maslany and our host discuss her start in improv and its influence on her hit series, the dangers of buying into our childhood rewards system, the two clones she finds most challenging to play and the proper pronunciation of “route”. Because we’re already very clear on the proper pronunciation of “Regina”.