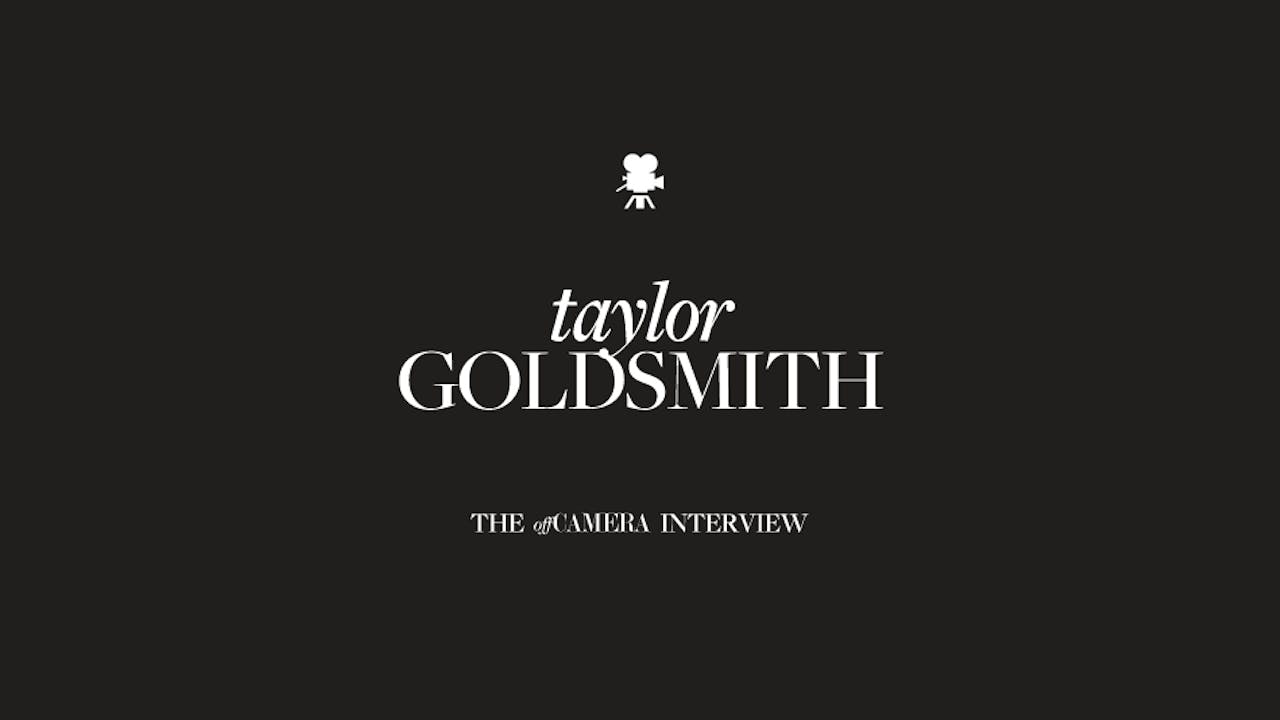 Some artists do what they do because it’s simply impossible for them to do anything else. Meet exhibit A: Taylor Goldsmith. At just 28, the songwriter and front man of LA-based band Dawes is already hailed as one of our most mature song crafters. His work has been compared not only to some of the greatest classic authors (whom he reads avidly) but also to some of the musical poets who inspire him: Bob Dylan, Jackson Browne, Robbie Robertson, Warren Zevon – many of whom he seems undaunted by actually having worked and toured with. Goldsmith grew up in a musical household, and has played music with his brother Griffin since age 10. He appears to somehow have sprung from the womb with an almost fully developed sound and lyrical approach. He’s stayed true to both while still managing to evolve over Dawes’ last three albums.

So who better to discuss the mysteries process of songwriting than one of its most authentic and thoughtful practitioners? What experience informs a great song and makes its story valid over time? What role should the writer’s life experience play in a song? And if great songs are deeply personal, how do they still connect with thousands? And also, why does a guy whose songs are widely associated with the Laurel Canyon sound and who indeed recorded his band’s first album in Laurel Canyon not actually like LA that much? Whether you’ve pondered these questions before or not, we guarantee you will enjoy the conversation.