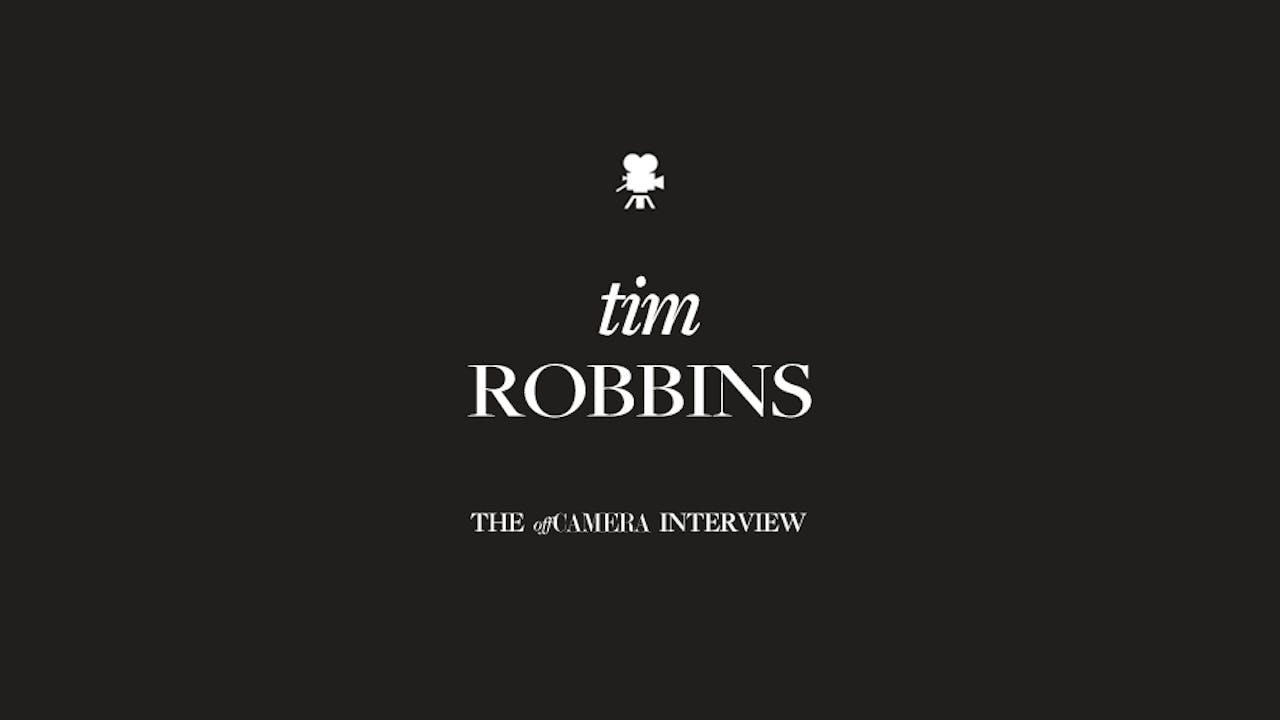 "No one actor can be in 35 seminal movies." It's not an unreasonable statement, but it does border on the ironic coming from Tim Robbins, an actor who's probably come closer than most doing just that. After his breakout in Bull Durham, Robbins became an almost Zelig-like presence in just about any critically acclaimed film going, including The Shawshank Redemption, Mystic River, Dead Man Walking, and The Player. Robbins' filmography is a testament to more than just his capacity as an actor, writer and director. It's also a reflection of a lingering punk sensibility and artistic integrity all too rare in Hollywood these days. In this conversation, we discuss the major influences of theater on his career, the kind of films he just won't do, ad Bob Roberts - the eerily prescient film that inspired countless would-be muckumentarians, a young Jack Black, and a certain aspiring still photographer.